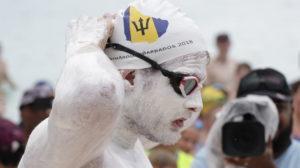 Barbados Open Water Festival Attracts Swimmers From Around The World

The 7th annual Barbados Open Water Festival was held November 7-11, 2018. Record numbers of swimmers of all ages and abilities attended from all over the world. The next event is Nov 6-10, 2019. 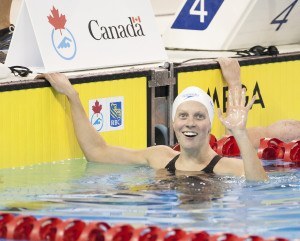 Two time Canadian Olympian Martha McCabe announced her retirement yesterday. At the same time, she is launching a new initiative, Head to Head. 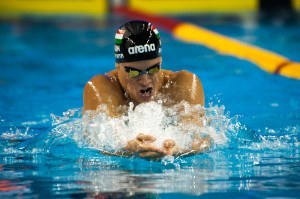 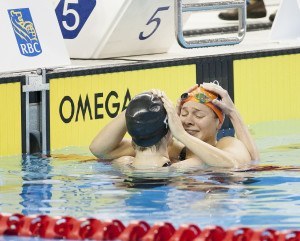 Martha McCabe was born on August 4, 1989 in Toronto, Ontario, Canada. She has two older sisters who were both swimmers, and an older brother who competed in track and field.

McCabe won a bronze medal in the 200M Breaststroke.

McCabe finished fifth at the Olympics and was named 2012 Female Swimmer of the Year for Canada.

McCabe will once again represent Team Canada in the 200M Breaststroke.