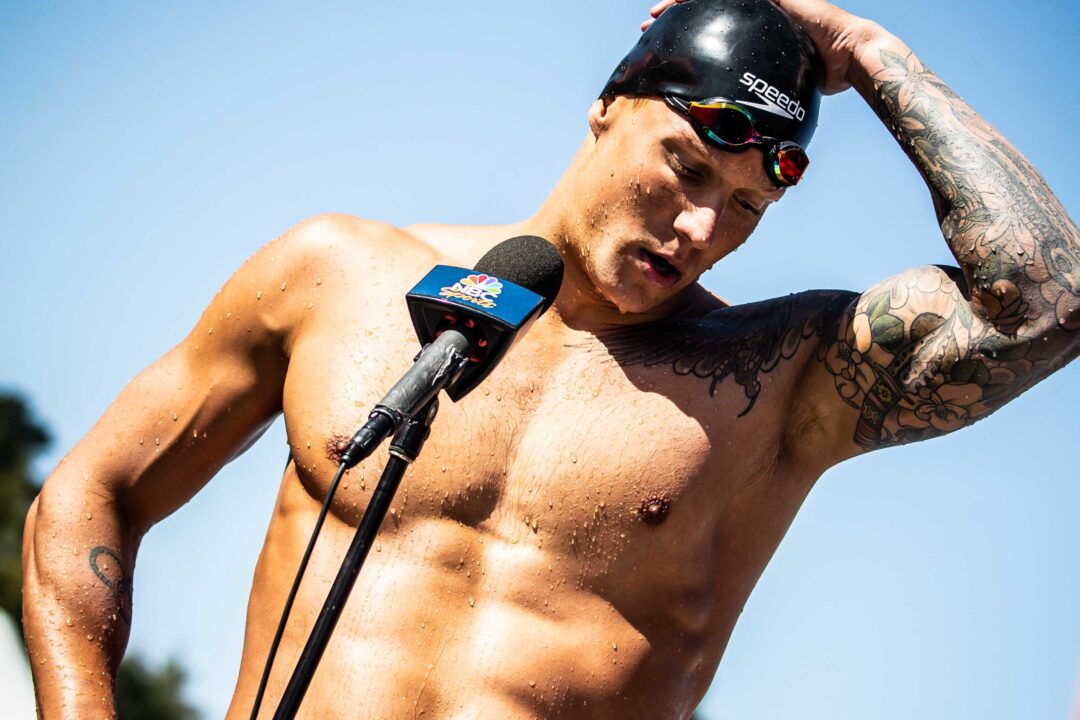 Both Dressel and Ryan Held have dropped the 200 free semi-finals after qualifying second and 11th overall this morning, respectively. Archive photo via Jack Spitser/Spitser Photography

Shortly after setting a best time in the preliminary heats of the men’s 200 freestyle, Caeleb Dressel has scratched out of the event’s semi-finals on Day 2 of the 2021 U.S. Olympic Trials.

Dressel posted a time of 1:46.63 in the heats, chopping almost seven-tenths off his previous best time (1:47.31) to qualify second overall.

Now, the 24-year-old drops the event, as does 11th-ranked Ryan Held, which leaves his status for the 800 free relay at the Olympics up in the air.

Many expected Dressel to scratch the 200 free after the prelims, provided he put up a time fast enough to earn him a relay spot in Tokyo. His 1:46.63 showing puts him in the mix, but is far from a sure thing. Anything sub-1:46 would’ve probably assured him a spot if he wanted it.

However, there’s still a very good chance he ends up on the relay at the Games, especially if the U.S. doesn’t have four men they’re confident can be sub-1:46 and Dressel is firing on all cylinders in his other events.

There are five men who advanced to tonight’s semi-finals that have been faster than Dressel’s prelim swim dating back to the beginning of 2019, so we’ll have to wait and see how things shake out.

Leading the field is Kieran Smith, a current member of Dressel’s former collegiate team, the University of Florida Gators, who produced a time of 1:46.54 in the prelims. Smith was one of three swimmers to punch a ticket to the Olympics on Sunday night, winning the men’s 400 free.

For now, though, Dressel is entered to swim the 200 fly prelims on Tuesday morning, but he’s expected to scratch out there. His first swim in one of his three primary events (50/100 free, 100 fly) will come on Wednesday morning in the 100 free prelims.

I’m starting to wonder if Dressel is the real thing. You miss 100% of the shots you don’t take!

Yeah, anytime I finish 2nd overall at Olympic trials I immediately drop the event, too.

It’s the marriage. His legs are shot.

It’s all about the relay. That’s it.

He’s just helping out a teammate. Just 8 or 9 more scratches and Lochte’s back in the game!

I don’t think he’s gonna swim it in Rio. Probably gonna focus on the shorter events.

What’s going on in Rio? 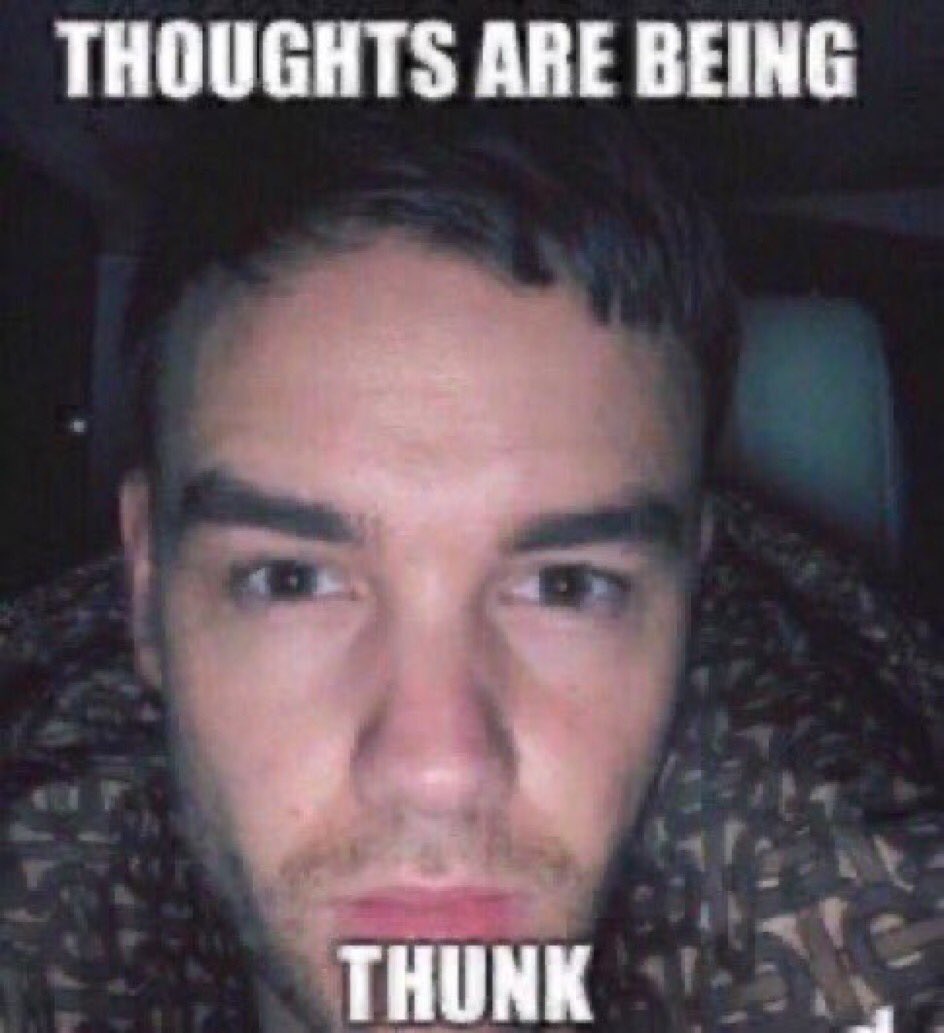 You know, I didn’t mean to post this image, but I guess it also works

We have to keep in mind that at the Olympics, 200free semis will be in the same session as the 4x100free relay finals. I think that might be the biggest factor in this whole thing. No way Dressel wants to put that 4×100 at risk – we’ve seen him do doubles and triples before in sessions, but those were always 50s and 100s.

I don’t think anyone expected him to try for the individual event. People are wondering why he didn’t swim semis here to put up a more convincing time to get him on the relay.

I guess he must be satisfied with the 1:46. If that swim was as comfortable as it sounds like it was (I didn’t get to watch it), then he probably could’ve powered home the last 50 and been 1:45.high, but I guess he’s satisfied with the time he’s put up.

I think that he swam as fast as he could. On the other hand, he didn’t look tired at all afterwards.