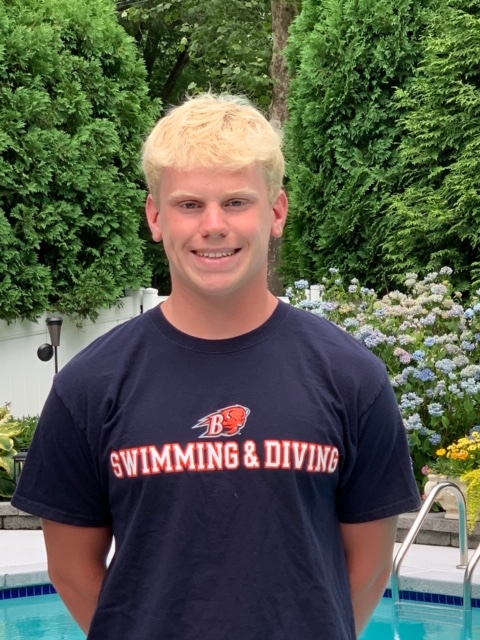 Summit Branch YMCA’s Will Hedges has verbally committed to Bucknell University in the Patriot League. A rising senior at Summit High School in New Jersey, Hedges joins Bucknell’s class of 2025.

I am thrilled to announce my commitment to continue my academic and athletic career at Bucknell University! Thank you to the Coaches who believed in me and followed me through my junior year and trust me to join their Class of 2021! Thank you to my family, High School and Club Coaches as well as my teammates who have helped me from the beginning! GO BISON!