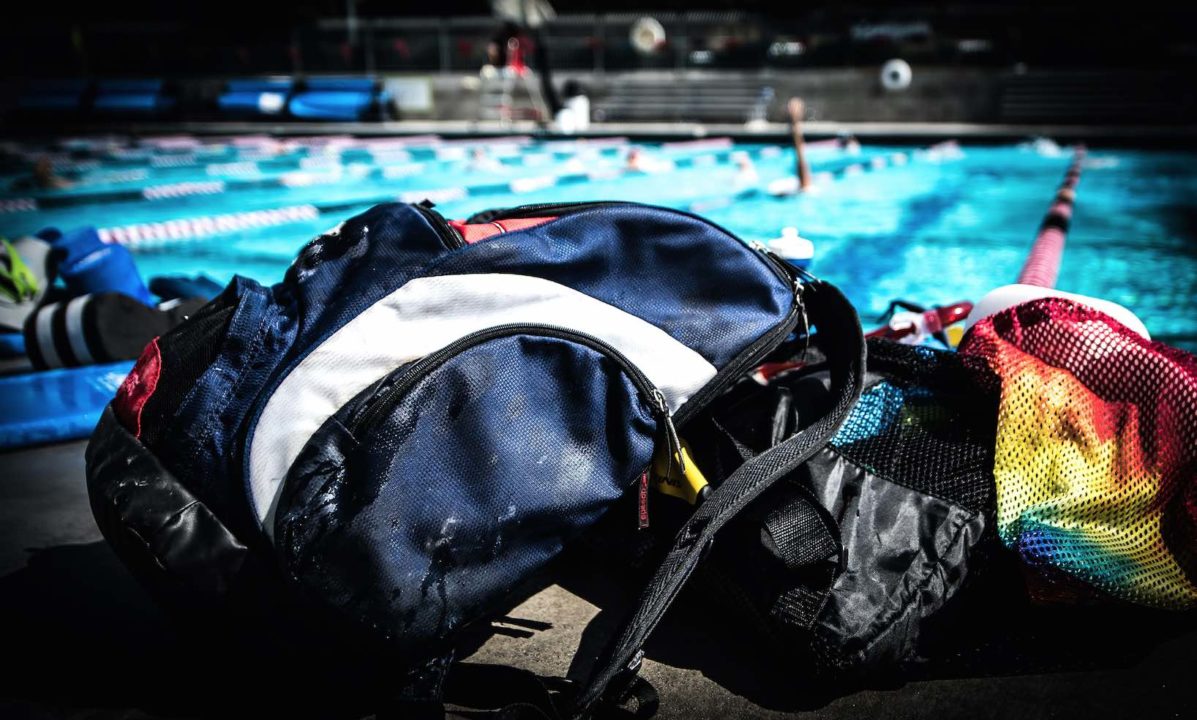 On Friday, the New Jersey State Interscholastic Athletic Association (NJSIAA) announced a plan to slightly postpone the fall high school sports season, which includes girls’ tennis, football, girls’ volleyball, cross-country, field hockey, gymnastics, and soccer. The fall season was originally set to start in the beginning of September, but the NJSIAA now has a plan to have regular-season games kick off by early October and end by November 22nd.

According to the NJSIAA Sports Advisory Task Force’s Return to Play plan, official practices for all fall sports will start on September 14th. Girls’ tennis is first scheduled to begin on September 28th, while all other sports with the exception of football will begin October 1st. Boys’ football is set to begin on October 2nd. From this postponement, girls’ tennis regular season is expected to finish Oct. 23rd, with post-season play ending by the end of the month.

While an exact plan for post-season play has not been finalized, the NJSIAA says that it will likely be a scaled-back version as compared to most years, with more local competition.

A memo from the NJSIAA Sports Advisory Task Force to member schools stated: ‘This plan is the first model to be provided in what will be a series of return to play models that will be in place for the 2020-2021 school year. The goal of the task force is to identify multiple back-up models that will be available as both school-related and health-related circumstances evolve.” Any other decision and/or change that could be implemented will be made by Aug. 28th.

No word has been said on winter sports, which include swimming and diving. As of July 3rd, New Jersey began to open indoor pools at 25% capacity, along with outdoor pools held at half capacity.