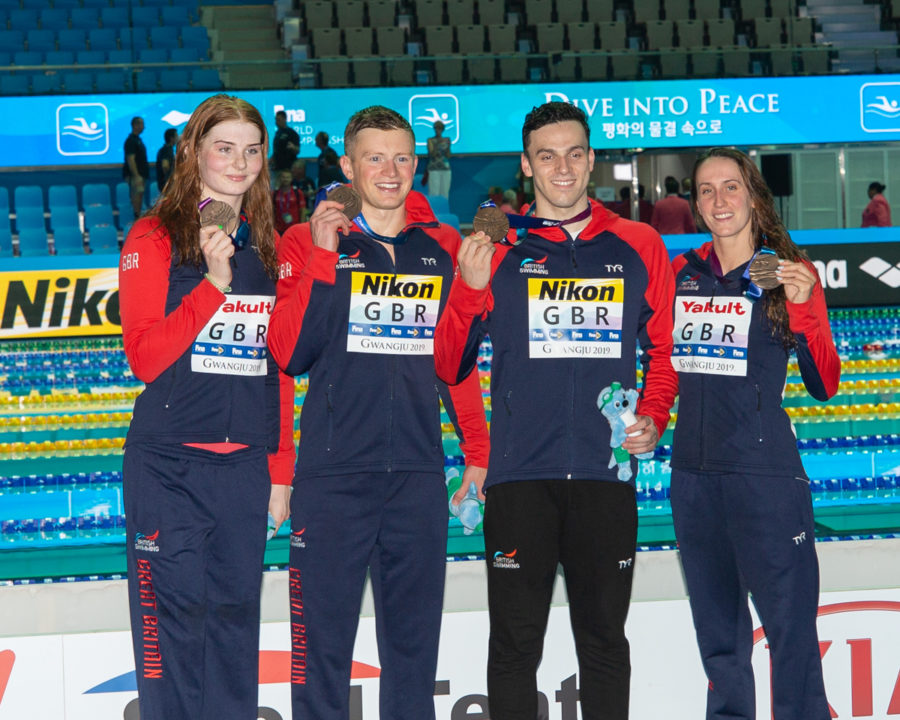 British Swimming has revealed its selection policy for determining the coaches joining the team for next year's Olympic Games. Archive photo via “Rafael/Domeyko Photography”

British Swimming has announced its 2020 Olympic Games Coaching Selection Policy for both marathon and pool swimming.

The process follows the same guidelines to which the organization adhered for the 2016 Olympic Games in Rio, with a maximum of 5 coaches set to be identified for full British Olympic Association (BOA) accreditation allocations. Typically, the 5 would be composed of 4 pool team coaches and 1 marathon swimming coach. The policy does state that, in exceptional circumstances, an additional Olympic Team coach may be added at the completion of the British Championships, which are slated for April of next year.

Interested coaching candidates are able to submit an application from August 1st through September 19th of this year. Applicants will be shortlisted for interviews, which will take place on October 3rd.

After the maximum of 5 coaches is selected per above, the remaining group of Olympic Team Coaches will be named as support for the team in the lead-up to the Games, serving in a variety of coaching roles.