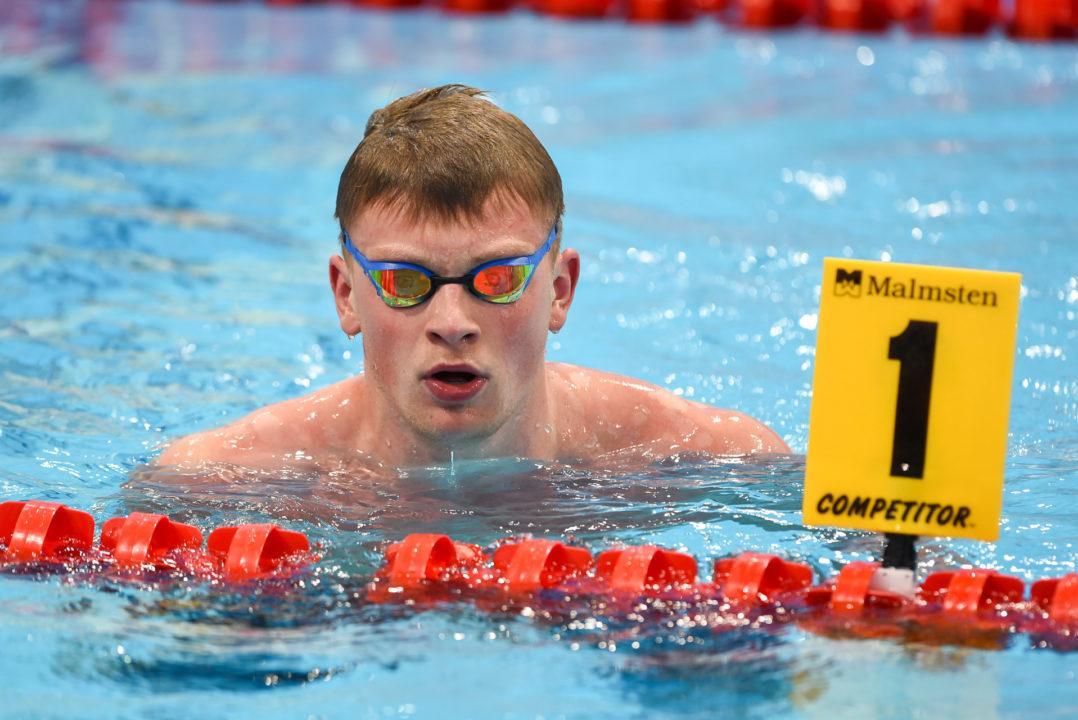 Britain’s swimmers destined for the Rio 2016 Olympic Games will continue their preparations this weekend when they compete at the Mare Nostrum in Barcelona. Archive photo via Peter Sukenik/www.petersukenik.com

Britain’s swimmers destined for the Rio 2016 Olympic Games will continue their preparations this weekend when they compete at the Mare Nostrum in Barcelona.

All 26 members of the Olympic swimming team will continue to undergo heavy training while working on their racing techniques ahead of the main event in Rio in just two months’ time.

The event follows on from last month’s European Championships in London where the team emerged successful with 22 medals – more than any other nation – despite training through.

For British Swimming Head Coach Bill Furniss the priority for Barcelona is for athletes and coaches to continue to work hard while stepping up race a quality field.

“We know the event is going to offer a good standard of competition while our athletes continue to train through,” said Furniss.

“The athletes will get another chance to work with their Olympic coach and continue to define that important relationship ahead of Rio.  The entire Olympic staff will be there and we will be able to practice those invaluable team behaviours and protocols that reinforce the team.

“In the pool it will be a great opportunity, against some class competition, for the athletes to continue to develop their race preparations and processes.”

The Mare Nostrum is the latest in a programme of British Swimming identified opportunities for the Olympic team.

“Later this month the team will gather once again, this time in Loughborough, and for a couple of days there will be a specific look at our preparations for later finals in Rio,” explained Furniss.

“Athletes will then race again at the end of June or early July before we travel, as Team GB, to Brazil for the Olympic holding camp and the biggest test of our four-year cycle.”