Breaking Down the New ISL Gems and Stars Ranking System 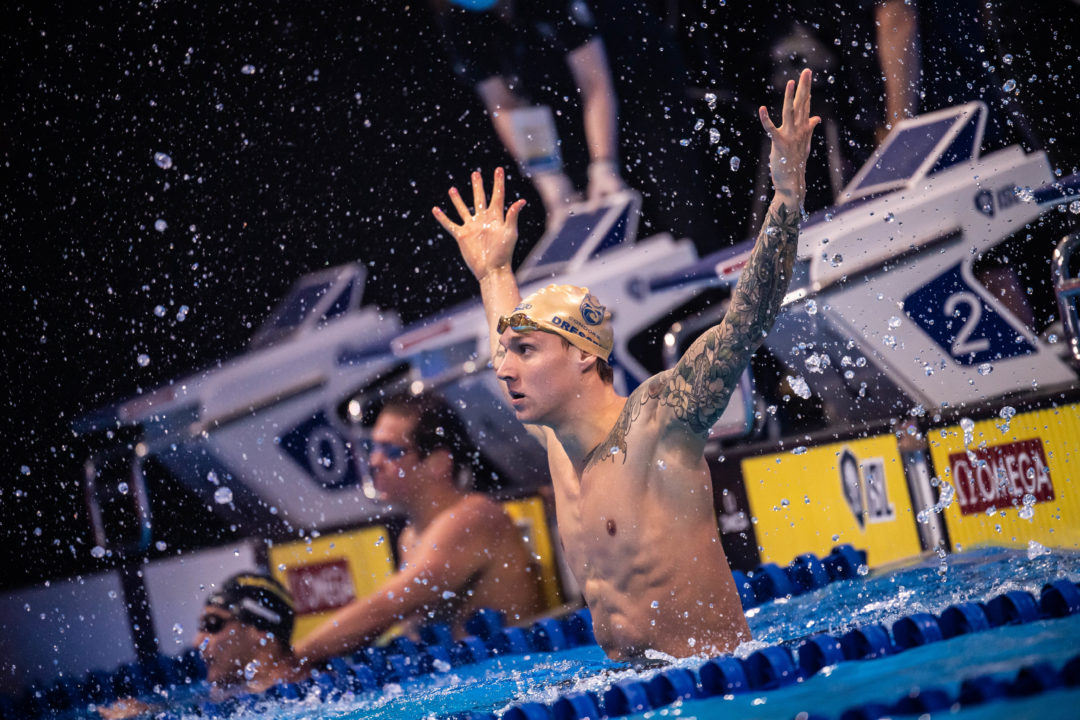 The ISL is implementing a new GEMS and STARS event ranking system for the upcoming 2021 season. All individual events that are competed during the ISL season will be ranked. Each ISL athlete will have a ranking for the events in which they compete, and each athlete will either be awarded a “gem” or a “star” based on their rankings.

The ISL Rating System from last season is still being used to calculate each athlete’s score. With this scoring system, the final time isn’t the only factor that applied to scoring. The main objective is to finish as high as possible in the event, while also taking into account the degree of difficulty of the field, among other factors.

After each ISL match, the athlete’s race is assessed based on placement and jackpot points. Depending on the match, either a new rank is assigned to the athlete or there is no change. If your ranking changes, your points (and thus your gem or star) will also change.

One goal of the new GEMS and STARS system is to help the coaches manage the team lineups. Fans could also benefit from the new visual representation of a swimmer’s rank to more easily assess a team’s overall strength.

Below, see examples of the new ranking system based on the overall points in the men’s 50m freestyle and the women’s 100m breaststroke from the 2020 ISL season.

The 2021 ISL regular season will take place in Naples, Italy and racing is set to begin on August 26th.

For the love of God, all I want out of this is teams to swim fast, compete, and get the athletes paid. All this other stuff just seems unnecessary and is complicating things

Feel like this could be to do with their interest in fantasy/betting stuff perhaps ie.

Make a team with 1 swimmer of each gemstone, 2 gold stars, 3 silver Stars and 4 bronze stars to score as many points as possible.

Or it could just be to have something a bit more visually interesting than a number for the broadcast.

Might as well just make them hearts, stars, and horseshoes, clovers and blue moons.

Still haven’t been paid for last season yet either. Still waiting on final payment. Crazy the next season is about to start and I am still waiting on it.

I think most people agree this is stupid. I feel like this is an attempt to mimic the medal system from the oly games

What’s the point of it?
Why not just tell us someone is ranked 1sr/2nd/3rd in an event? It’s way more easy to comprehend and remember than Emerald and Sapphire.

OK OK OK, so I’ve been saying all the stuff the ISL has been doing this offseason – the entire draft process, basically – is way too confusing, too hard to follow for your average fan.

I just clicked on the ISL Rating System link in this story and LOOK AT. WHAT. IS THERE.

We need to call Cam mcevoy to solve this equation

Oh man, I thought this was a classic Steve Nolan gag but it’s actually for real