Bovell Ready for Vindication in Turkey 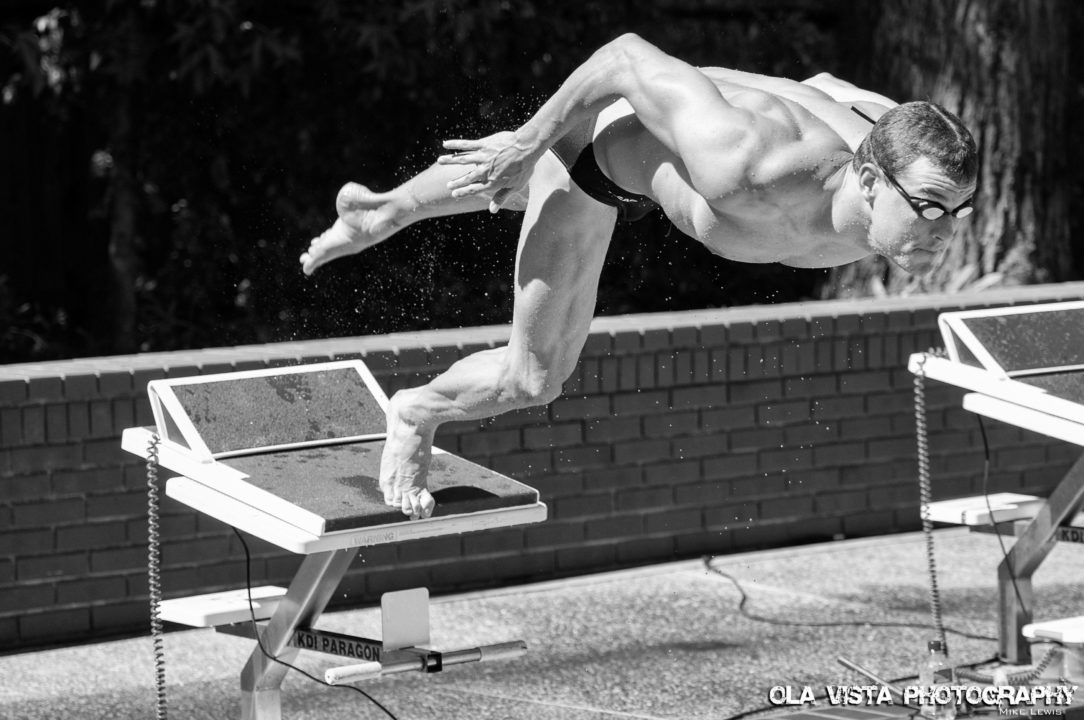 George Bovell III had an extremely disappointing Olympic Games in London this summer. The four time Olympian from Trinidad and Tobago who won Olympic Bronze in the 200 IM in Athens and once held the world record in the 200 IM (SCM) walked away from the 2012 Olympics without a medal.

“After the Olympics, I made the final but I didn’t get the medal, I really wanted the medal and I was disappointed I didn’t get it. Honestly, I felt very defeated as I walked out of the pool in London,” said Bovell as quoted in the Trinidad Express Newspaper.

After the games were finished he expressed to the Detroit Free Press how he felt failure was part of the athletic experience and he had to put it behind him, “Honestly, sport is really a platform to learn valuable life lessons.”

“Let’s face the facts. Failure is a big part of life. It’s about learning how to address it, handle it, and move on.”

Moved on he has.

The 2012-13 season is off to an incredible start for Bovell who competed in the FINA World Cup Circuit finishing second in the overall standings to Australia’s Kenneth To, collecting seven gold, nine silver and $50,000 along the way.

After the Olympic Games many in his home country were calling for him to retire, upon returning to Trinidad and Tobago after the World Cup Bovell’s coach and Sports Minister Anil Roberts told those who wanted his pupil to hang up his trunks exactly what he thought, ““When they say he should retire at 28 or 29, they don’t know what they’re talking about. It’s absolute rubbish,” exclaimed the outspoken minister in the Trinidad Guardian.

Roberts also stated at a reception held for the swimmer that he was an “inspiration to all.”

Bovell who has never won a Short Course World Championships Medal is set to add that to his list of accomplishments. He will be no shortage of competition for a place on the podium in Turkey later this month with names such as Forent Manaudou and Vladimir Morozov already posting faster times in the 50 freestyle and Kenneth To and Morozov not too far behind him in the 100 IM.

In an article in the Trinidad Express Bovell is quoted as saying, “I really feel it will be vindicating for me to get a medal at Worlds. It will be the greatest way to finish the year by winning a World Championship medal. So I couldn’t get an Olympic medal but maybe we could go big with a World championship medal.”

He feels that the World Cup Circuit was the best way to prepare for achieving that goal, “Some people say the best actual training for racing is racing itself, we’ll see how true that is. I don’t expect to be slow, but can I be faster so far than I have been this season? That’s the real question.”

Now that he has gotten through demanding schedule of the World Cup he is ready for his taper to take effect, “(Now) I’m doing a little bit of a taper, maintenance, endurance work in the pool, working on a few mistakes I have been making, sharpening up my (butterfly strokes).”

“All in all I expect to be at least as fast as I have been before if I can get enough rest, and it’s a far trip to travel. Rest and recovery will make the difference to make me lighter, quicker, sharper, so to speak.”

If Bovell can keep performing the way he has since the Olympic Games it is very possible that we will see him standing on the podium in Istanbul.

We are all rooting for him down here in Trinidad and Tobago. We also hope he stays on long enough to help guide our young up and comers who are showing so much promise. We stand firmly behind you George!