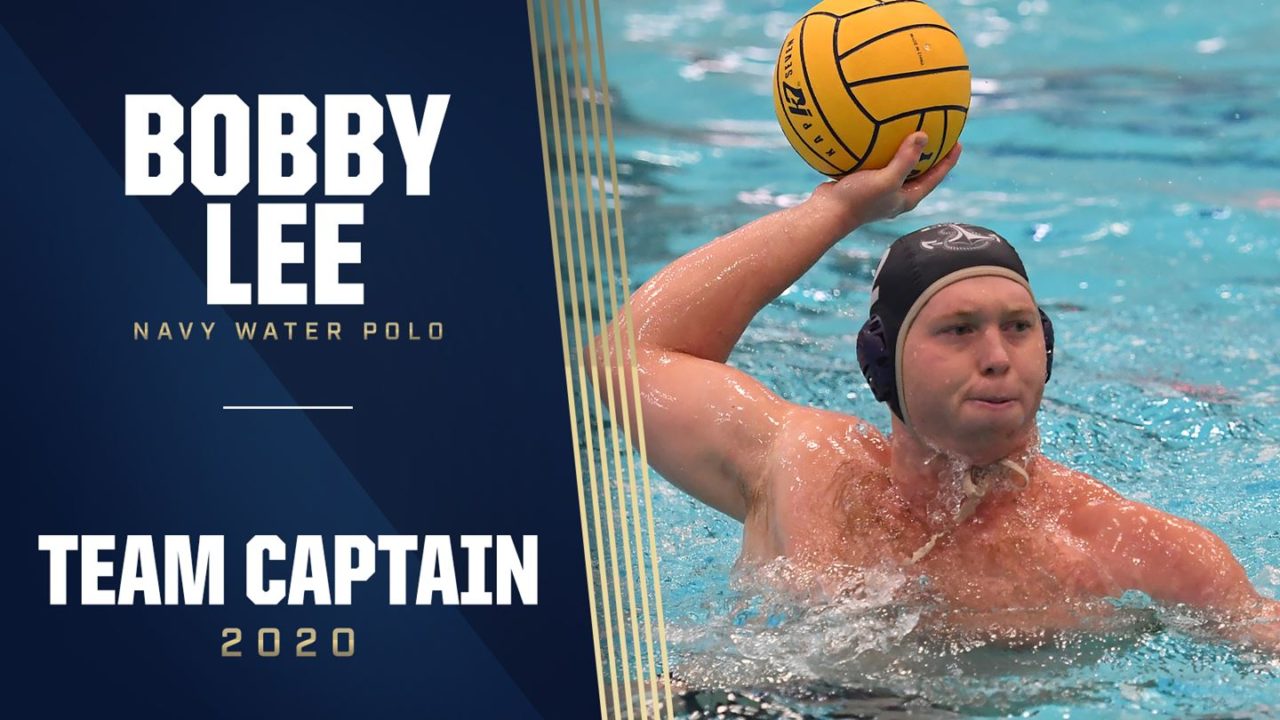 “It is an honor to be selected as team captain for the Navy water polo team,” Lee stated. “I hold my teammates in very high regard. I would not be the man I am today if it wasn’t for their constant support and friendship. My goal is to bring out the best of our team’s combined talent and represent my teammates, as well as all the Navy water polo alumni, in and out of the pool.

“I am excited to begin training for the upcoming fall season,” Lee added. “It’s been awhile since we have all been together. That being said, with the right direction and the combined grit and focus of the team, the MAWPC-East will come to fear Navy water polo by conference championship.”

Lee is a three-year starter for the Midshipmen who has played in 79 career games. The center was a 2018 First Team All-Mid-Atlantic Water Polo Conference-East selection. In his career, Lee has tallied 161 career points on 123 goals and 38 assists. The rising senior has scored goals in 59 games with 37 multi-goal games, including 15 hat tricks. Defensively, Lee has added 45 steals and 26 ejections drawn.