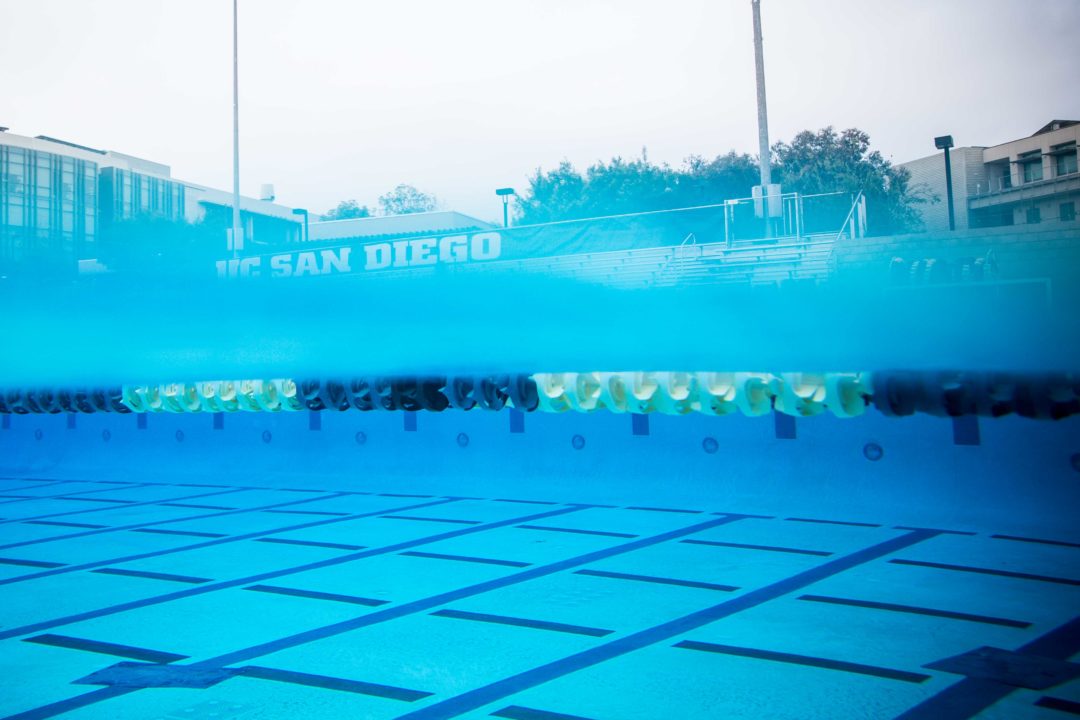 The Bluefish Swim Club has broken their 3rd National Age Group Record in a mixed-gender relay in the last 2 weeks. Stock photo via Jack Spitser/Spitser Photography

USA Swimming began recognizing mixed-gender relay National Age Group Records in 2018, and earlier this summer released the benchmark times required to set National Age Group Records. In the 13-14 mixed medley relay, specifically, the North Baltimore Aquatic Club were under the benchmark time 2 weeks ago, swimming a 4:19.87. USA Swimming still hasn’t added that swim to its records sheet, but these mixed relay records have generally been slow to update this summer.

Nathan Delisle, Joshua Parent, and Aislin Farris (no relation to Dean) are coached by Nick Rice, while Brynn Wright is coached by Chuck Batchelor. This is the 3rd mixed-gender relay National Age Group Record that Bluefish has broken in the last 2 weeks: their 11-12s broke the 400 medley and 400 free relay records at the 12 & under age group championships last weekend.