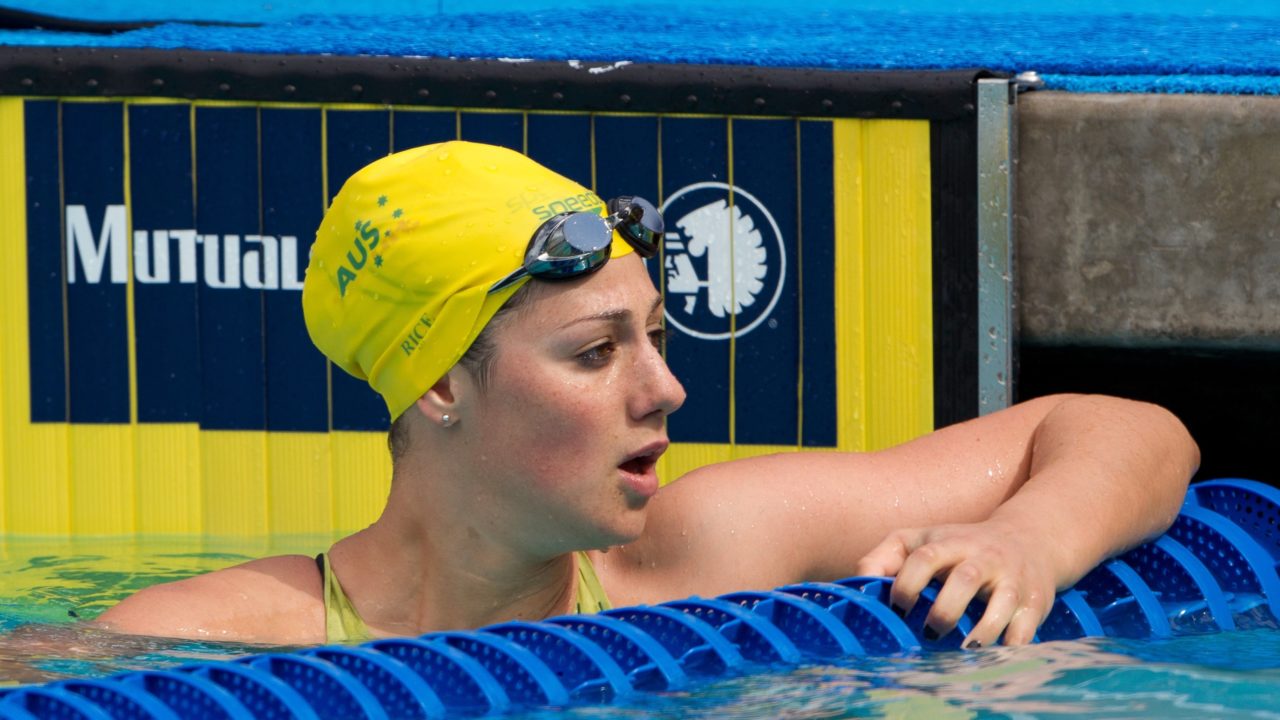 Catch up on swimming-related news happening on dry land with this week's 'Beyond the Lane Lines.' Archive photo via Tim Binning/TheSwimPictures.com

Get your weekly news fix on happenings outside the pool with the latest ‘Beyond the Lane Lines.’  With each edition, we collect personal stories, little known facts and general items of interest from athletes around the world in their non-aquatic habitats, helping us get to know them for more than just an event ranking or time on a board. Read on and learn something new this week.

Taking advantage of the dozens of islands spread off of the Swedish coastline in the Baltic Sea, swim enthusiasts have gotten on board with a new sport called ÖtillÖ (“ö till ö”, or island to island). The race pairs participants together on a part-swim/part-run trek across 26 of the islands from Sandhamn to Utö, with each competition lasting upwards of 14 hours of racing in total. For added ‘fun’, pairs cannot be more than 10 meters apart at any point in time.

Differing from a triathlon, these endurance swimmers don’t stop and change kits during the race, meaning, the participants run in wetsuits and also swim with their shoes on. The sport is reportedly growing with more participants taking to the course with each competition, of which there are more than 100 in Europe alone. Says one of the racers “It’s not just about how fast you can run or swim, but about how you deal with the elements and maneuver into and out of the water.”

Retired Australian swimming icon Stephanie Rice has paired up with former Australian cricketer Michael Kasprowicz to promote the ‘Opportunity International Australia’ this October and November in Sydney. The project plans to raise and distribute funds to poor families in Asia, as well as provide small loans to promote children’s education.

“The purpose is so powerful. Giving loans to mothers to provide better opportunities for their children, as well as small businesses,” said Kasprowicz.

WOWOW, Inc., Japan’s first private satellite broadcaster, will begin airing season 2 of its unique TV series entitled “Who I Am” beginning next month. The documentary series features the world’s top Paralympic athletes and is scheduled to produce new seasons through 2020. The network says that, through this series, it ‘hopes to foster a society that is more open to diversity, not only in Japan but also in other countries worldwide.”

Betty Mullen Brey, a swimmer who competed in the 1951 and 1955 Olympic Games, was recently honored by her Pennsylvania community with a statue. The swimmer passed away in 2015, but a bronze statue of the Olympian was unveiled in Weissport town park over the weekend, making her family proud.

“This was a big deal for her and for Weissport,” her brother Tom Mullen told 69 News.  “The publicity wasn’t that great back then, you didn’t have television. I would have loved to have seen her on TV, swimming in all these events.”

“Betty Mullen Brey, a swimmer who competed in the 1951 and 1955 Olympic Games, was recently honored by her Pennsylvania community with a statue. The swimmer passed away in 2015, but a bronze statue of the Olympian was unveiled in Weissport town park over the weekend, making her family proud.”