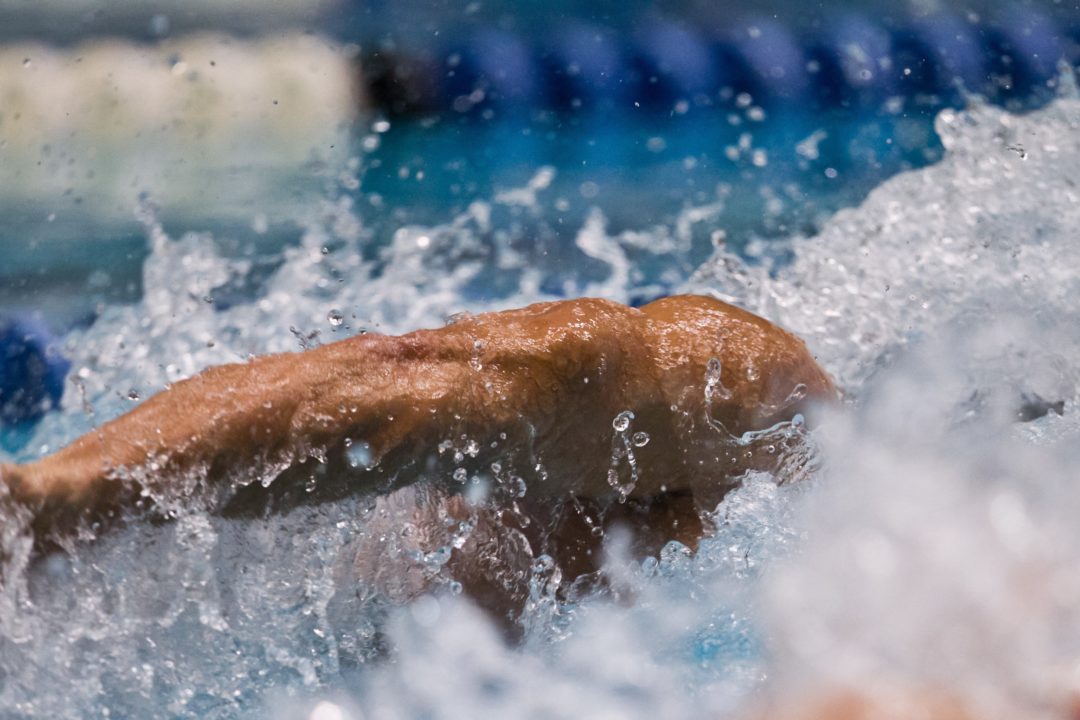 Today was the first day of racing for Hungarian superstar, Katinka Hosszu, although it was one of the lightest day she’s had in a long time. Her only event was the 100 backstroke, where she posted a 59.83 in prelims.

The third day of the 2015 Hungarian Nationals is typically highlighted by Katinka Hosszu, Hungary’s biggest swim star, but that won’t be the case this year. She announced that she had to pull out of the competition to do what was best for her longterm goals.

“Unfortunately there is no proper warm down pool, which can lead to serious injuries. I would like to have a very long career and when it comes the time to race in front of the home crowd at the Budapest 2017 World Champs I would like be healthy and in full force to represent Hungary.”

Hosszu is well known for carrying a heavy load through in season meets, and although this meet is the national championships, it is still an in-season meet for her this year. Her focus will be on the 2015 World Championships and then the World Cup afterwards. In order to carry the number of events that she does, warming-down is very important. Without a warm-down pool, she felt it was in her best interest to scratch from the rest of the meet.

In other news, athletes competed in five different finals on night three of the Hungarian National Championships. The first event was won by Peter Bernek. Bernek was the only swimmer in the final of the men’s 200 freestyle to break 1:49 with his final time of 1:48.93.

The biggest swim, however, came out of the semifinals of the men’s 200 butterfly where Bence Biczó posted the fastest qualifying time by three seconds. He finished with a final time of 1:56.58. That time was just off of his his season best from the Sette Colli Trophy in Rome.

On the women’s side, Sara Joo won the women’s 100 backstroke despite finishing 3 and a half seconds slower than Hosszu’s 59.83 from prelims before she scratched from the meet.

In the women’s 100 breaststroke, the only swimmer to break 1:10 was Ukraine’s Ganna Dzerkal. Dzerkal posted a winning time of 1:09.72.

1:56 fully tapered and shaved or is this in season?

Everybody is coming from training.