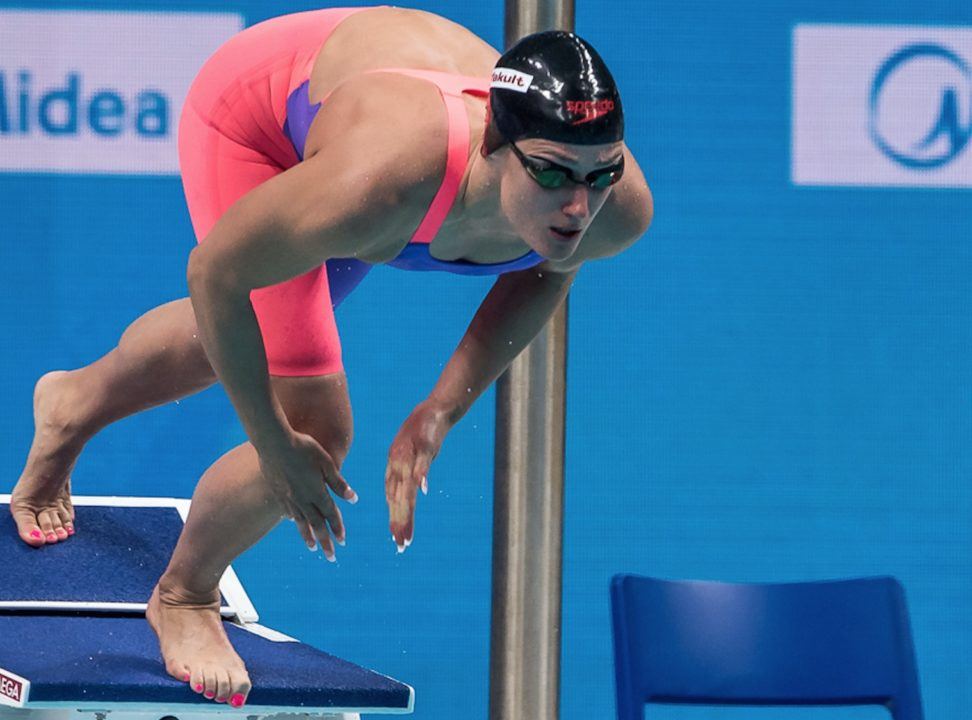 The Spanish Olympic Champion won't race the 200 butterfly in Tokyo which is the event that she won gold in back in 2016. Archive photo via Peter Sukenik/www.petersukenik.com

According to the official entry list for Tokyo 2020, Spain will send 9 swimmers to the Olympic Games this summer.

The biggest name on the roster is the 2016 Olympic gold medalist in the 200 butterfly Mireia Belmonte. Belmonte swam to gold at the Rio Olympics in a 2:04.85, adding to her 2012 silver medal in the event. Belmonte also won silver in the 800 freestyle in 2012 and took bronze in the 400 IM in 2016. The quadruple Olympic medalist, however, won’t be racing the 200 fly after failing to qualify in the event for Tokyo and will instead race the 800 and 1500 freestyles along with the 400 IM.

While Spain’s 2020 Olympic contingent has a number of strong competitors, the nation as a whole seems to be in a weaker position than where they were in 2016. 5 years ago Spain had 23 swimmers in Rio including 16 individual entrants and 7 relay-only swimmers. Spain’s men and women both swam the 4×100 and 4×200 freestyle relays compared to this year where they didn’t qualify any relays for Tokyo.