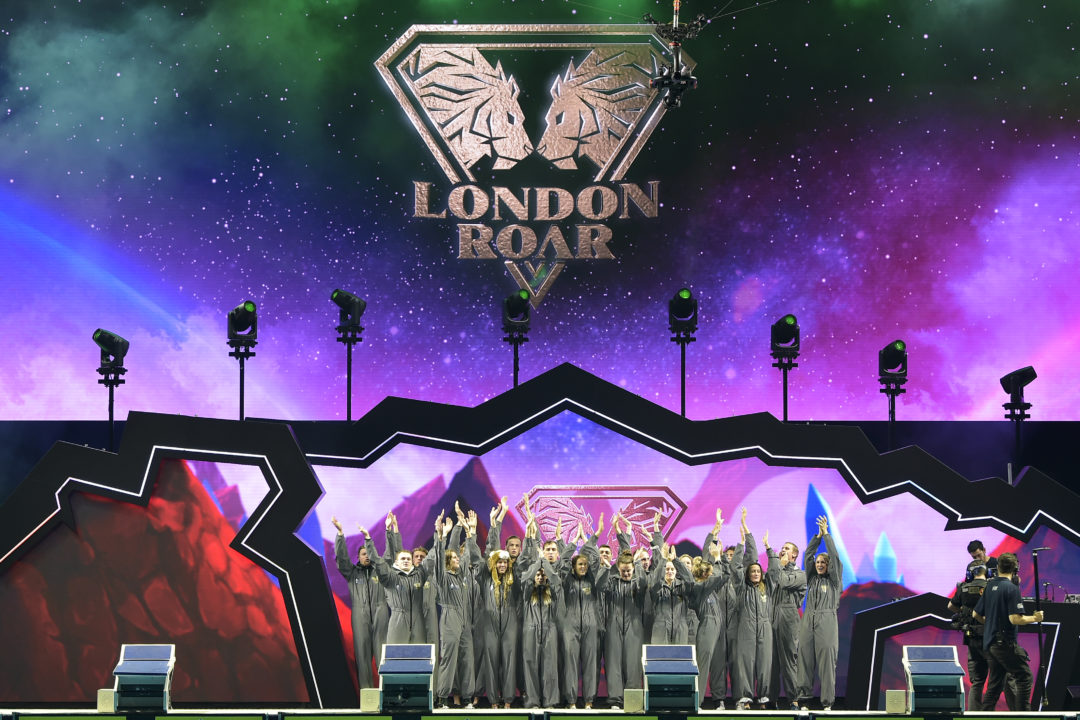 The BBC released it's full coverage details of the ISL, featuring multiple replays of both days and the red button feature for in-depth information. Current photo via Fabio Ferrari/LaPresse

After announcing last week that they would be the national broadcaster of the International Swimming Leagues 2nd season, BBC has now put out the full lineup for their coverage of the London Roars first meet.

The network will broadcast live coverage of the meet during both sessions as well as multiple replays of the meet throughout the day, all on BBC’s Red Button One, BBC’s “interactive television” service that is offered free. Red Button allows audiences to receive more in-depth details on their tv such as statistics, multiple camera angles, or other events being played in a tournament and is traditionally used to broadcast lower-tier sporting events, such as Wimbleton matches that are of little importance. In total, the meet’s sessions will be played a combined seven times.

BBC is taking over coverage of the meet from EuroSport, who handled league coverage across most of the European continent last season. Currently, the network agreement only covers the regular season, with all London Roar competitions receiving live coverage.