Ali Deloof Doubles Up On Night 2 Of Namesnik Invitational 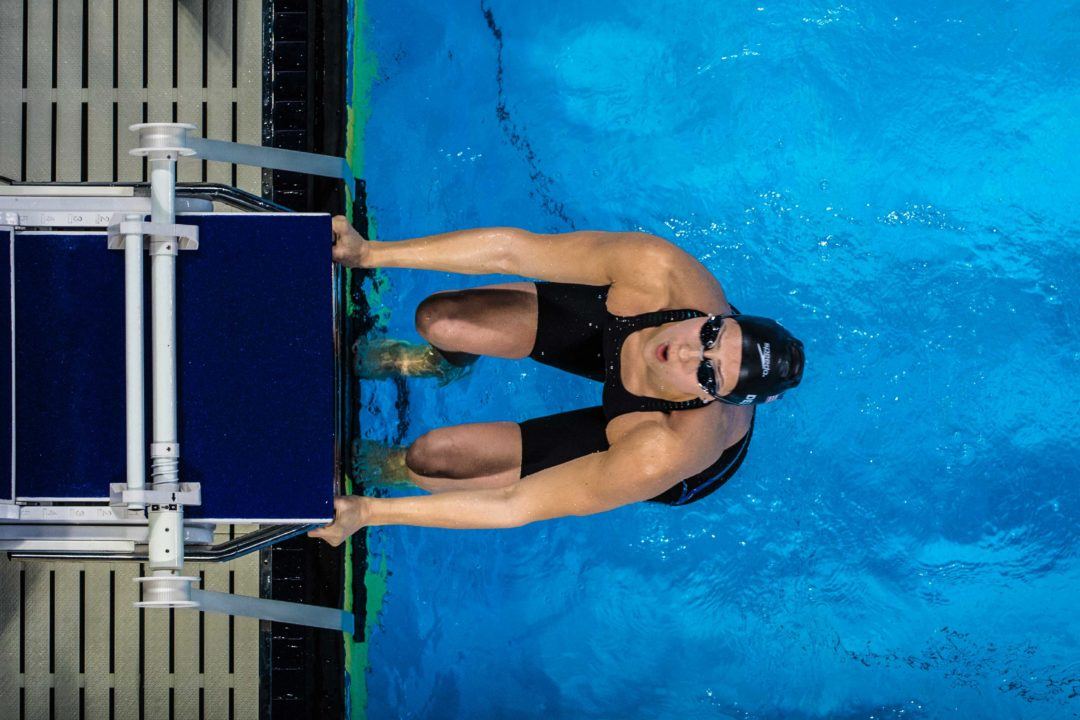 The second night of the Eric Namesnik Invitational in Ann Arbor was another dominant one for Club Wolverine, and it was Ali Deloof leading the way with a pair of wins.

Though the results haven’t been updated on Meet Mobile, Felix Auboeck reportedly won the men’s 400 free in a time of 3:50.

2
-1
Reply
Ledecky is now a sprinter

She breaks a minute at every pro series so that means this pool is terrible, there’s no other reason there could be.

2
-10
Reply
MICHdude
Reply to  Ledecky is now a sprinter

Thanks for the news Michdude.

Who do you think wasn’t in a tech suit?
Both Deloof’s were suited in the 100 bk and the 50 free

1
-3
Reply
CWCoach
Reply to  Ledecky is now a sprinter

She did swim the 50 Free less than 15 minutes prior…