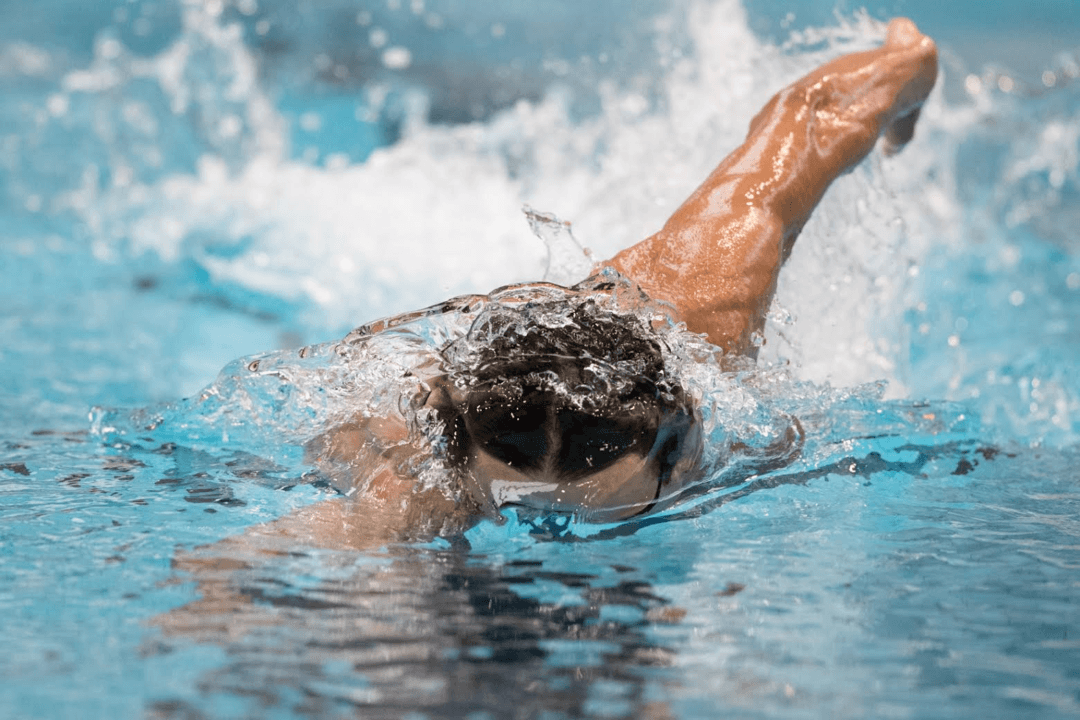 Popov, who was nominated for the ROC presidency earlier this month by the Shooting Union of Russia to succeed outgoing ROC president Alexander Zhukov, lost the vote to the only other candidate in the race, four-time Olympic fencing champion Stanislav Pozdnyakov.

Zhukov, who did not seek re-election, will now serve as Honorary President of the ROC.

A press release from the Russian Olympic Committe says that of the 272 voting ROC delegates, 214 voted for Pozdnyakov, 56 voted for Popov, one’s vote was considered invalid, while the final voting member was absent.

Though Popov’s bid for ROC President was unsuccessful, Vladimir Salnikov, the former world record holder in the 400m, 800m, and 1500m freestyles and first man under 15-minutes in the 1500, was re-elected to the Executive Board of the ROC. Salnikov also serves as the President of the All-Russian Swimming Federation.

The Russian Olympic Committee also announced other appointments including that of Igor Levitin, First Vice President of the ROC; Vice Presidents of the ROC Vyacheslav Aminov, Gennady Timchenko, Vladimir Kozhin, and Vasily Titov; Vladimir Sengleyev, who was reelected as ROC’s Director General; Anastasia Davydova, reelected as ROC’s Secretary General; and other appointments for Russian NOCs such as Presidents for tennis, ski sports, figure skating, and wrestling, among others.

Prior to the meeting, Russian President Vladimir Putin published a letter to the ROC stressing the importance of creating a “culture of no tolerance” for doping.

In a letter published on the Kremlin’s website Putin says:

“We must regain our position in the international sports movement, work actively at international sports federations and continue to enhance the efficiency of our struggle against doping. We must also pay priority attention to developing zero tolerance of this negative factor at all stages of our athletes’ training. I would like to point out that the National Olympic Committee as the founder of the Russian anti-doping agency is responsible for attaining these goals.”

Though the ROC was reinstated by the International Olympic Committee (IOC) in February following the conclusion of the 2018 Winter Olympic Games in Pyeong-Chang, South Korea, the Russian Anti-Doping Agency (RUSADA) continues to refuse to take the final two steps necessary for reinstatement by the World Anti-Doping Agency (WADA). As long as RUSADA remains suspended by WADA, the International Paralympic Committee (IPC) as well as the International Association of Athletics Federations (IAAF) will continue to ban Russian participation, though some athletes may compete “neutrally” similar to the “O.A.R.” or Olympic Athlete from Russia designation used at the 2018 Winter Games.

He should have requested a time trial, which he would have won

Popov didn’t have enough cash to buy off putin.

I have plenty of medals. I can’t win everything. I have to share.

But then Pozdnyakov could request a duel, which after winning he would win the election by default of being the only living candidate.

I am the only one how thought knife fight?? Putting my money on Popov due to his endurance

An excerpt of Popov’s interview earlier this month (Google translated):

In what happened in Pyeongchang, I think we are to blame ourselves. We gave an excuse, and others only used it. If there was order in our country, in our house, no one could find fault with us. I repeat, it is always necessary to start with ourselves, and not with the search for some external enemies.

Popov is a great ambassador. Though he lost this vote he will win others.

Not that he lost to an exponent of the strategic & artful martial strike but that he got this far . The fact that he did not live in Russia for the dreadful times of the 1990s will go against him & it will take further time to get to the top echelon . As I stated , going very well .