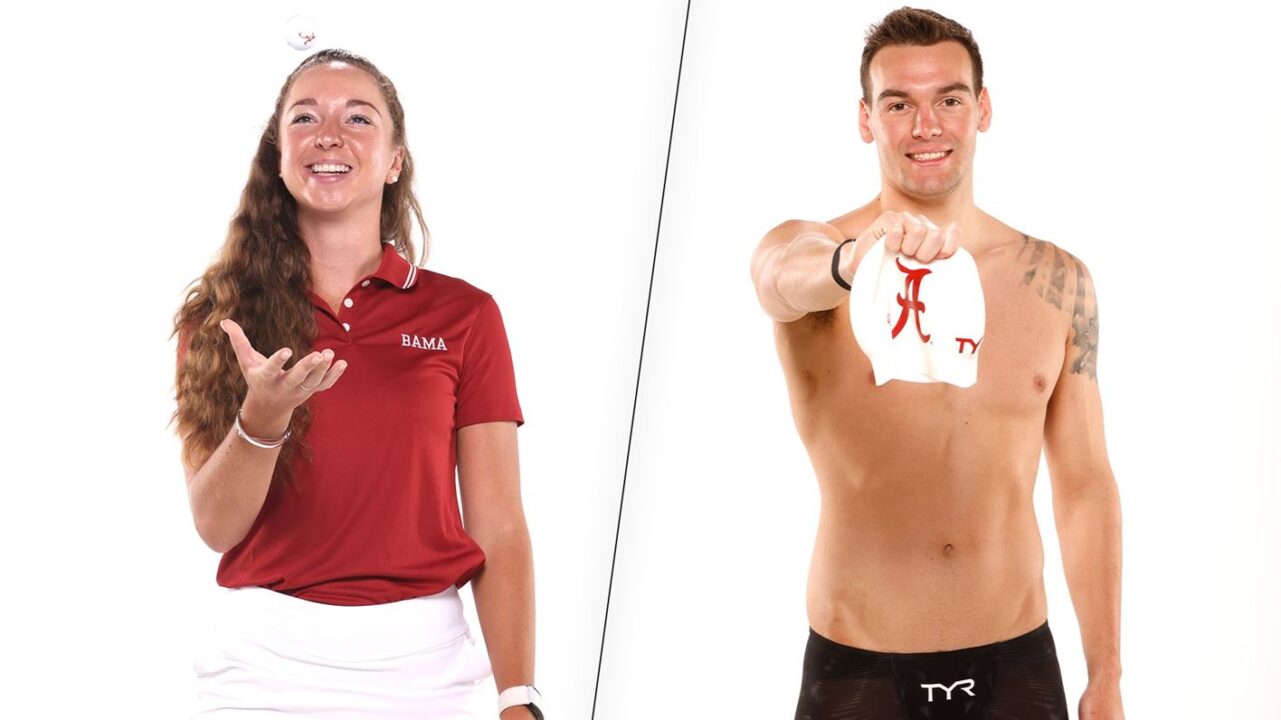 BIRMINGHAM, Ala. – Alabama’s Polly Mack (women’s golf) and Tyler Sesvold (men’s swimming and diving) have been named finalists for the Southeastern Conference Men’s and Women’s Scholar-Athletes of the Year and the H. Boyd McWhorter Postgraduate Scholarships, the league office announced Monday.

The H. Boyd McWhorter Postgraduate Scholarship has been presented by the SEC to the league’s top male and female scholar-athletes since 1986 and this year’s winners will be named on May 3.

The SEC provides the league’s male and female McWhorter Scholar-Athlete of the Year Post-Graduate Scholarship recipients with a $20,000 post-graduate scholarship. The 26 remaining male and female finalists for the award will also receive a $10,000 post-graduate scholarship. The award recipients are chosen by a committee of Faculty Athletics Representatives from the 14 SEC institutions and are announced in May, as well as honored by the league membership at SEC Spring Meetings in Destin, Fla.