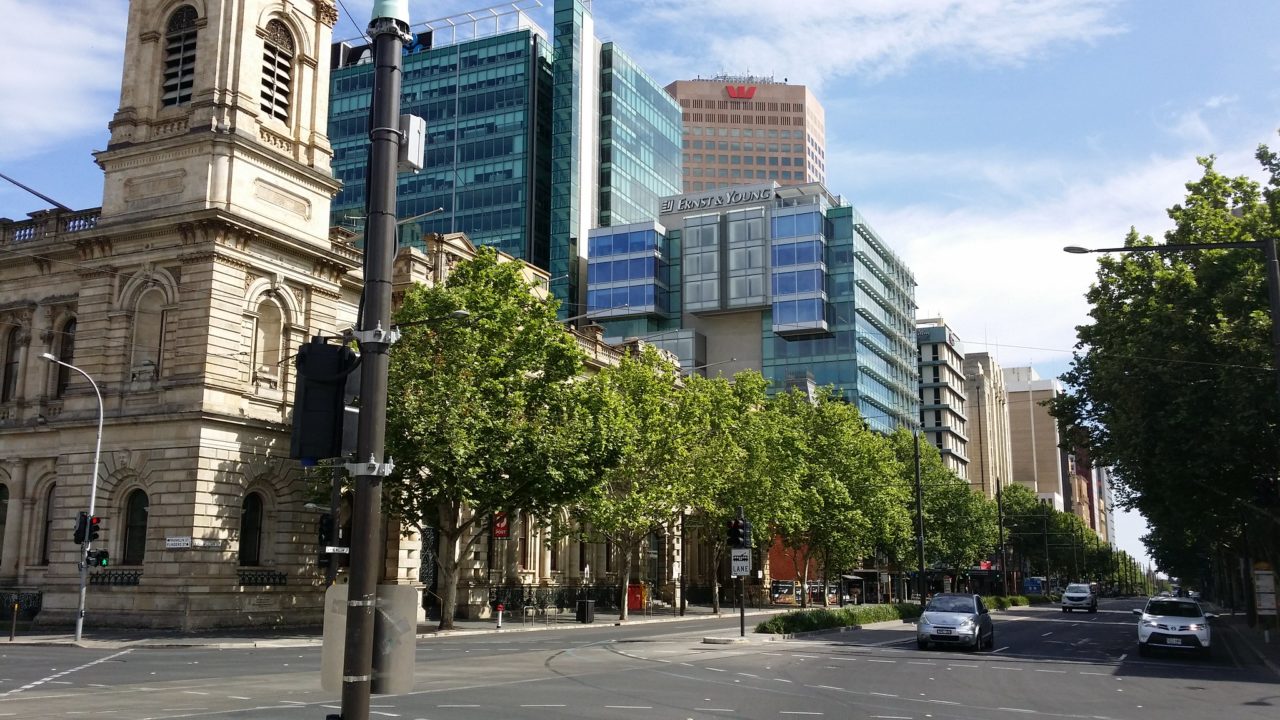 Adelaide is the latest city to withdraw its intent to bid to host the 2026 Commonwealth Games - which don't have any official announced suitors. Stock photo via TurRbO_J

Adelaide, Australia has become the latest potential host city for the 2026 Commonwealth Games to withdraw its candidacy. That leaves no publicly-confirmed bidders for the event.

As has become the norm for major multi-sport hosting events, most of the cities that expressed interest in hosting 2026 have eventually pulled out, with most citing costs and other economic factors. As the Commonwealth Games approaches its 100 year anniversary in 2030, there is more interest expected for the ceremonial next edition (especially from Canada, which hosted the first edition in 1930 in Hamilton). But for 2026, the field has been whittled down to 2 before the CGF General Assembly is due to evaluate the bids next year.

An independent financial analysis estimated that the event would cost Adelaide $2.4 billion and only bring an estimated economic benefit of around $800 million. A lack of existing sporting infrastructure was also cited as a driving factor in the withdrawal. Sport Minister Corey Wingard said that 2030 or 2034 bids were still a possibility as new sporting facilities are built for other reasons, thus reducing the Games-specific cost of the event.

The city previously bid for the 1998 Commonwealth Games, but lost to Kuala Lumpur, Malaysiai by a vote of 40-25.

In spite of the Express interest and Commitment to bid deadlines having passed in 2018, there are no official bids put forward at this time. Both the Malaysian state capital of Shah Alam and the Papau New Guinean capital of Port Moresby have expressed interest in bidding, but neither is formally committed or has put together a formal plan, and Port Moresby’s interest has been quiet for several years.

The 2022 Commonwealth Games will be hosted in Birmingham, England, which replaced the original bid winner of Durban, South Africa.

Not frivolous- there are no other interested cities anywhere in the Commonwealth.
I just moved to Adelaide- I am really sad about this decision….:(

I’m surprised PNG is considering hosting. What a nightmare that would be. Maybe South Africa should host given they never have.

Edit: I didn’t realise they already won the rights for 2022 but were stripped of them for financial reasons.

The olympics are pretty much having the same issue… maybe it’s gone too big and too expensive for its own good?

I think the commonwealth games bosses need to work closer with other commonwealth countries so they can share the load of hosting the Games to ensure its survival.. otherwise is it just going to rotate between Australia England and Canada from now on? They should have just given Durban the 2026 games when they cancelled for 2022 to give them more time to prepare etc

Commonwealth Games, PanAm Games and others. Maybe the have run their course and no longer relevant in our internet age where you can watch any sporting event at any time.

Certainly the costs quoted in article make it negligent for Adelaide to host.

The Commonwealth didn’t exist in the 19th century. Just sayin’ …

The Commonwealth helped Rwanda & Mozambique , both war torn nations with no British connection to step back up the world . In 95 & 2007 . The Maldives facing extremist islamic pressure rejoined in 2018 .

Anyhow countries can leave , unlike the EU .

I’ve always found it fascinating how people can hate the Commonwealth and at the same time act like the UK leaving would be the worst thing ever.