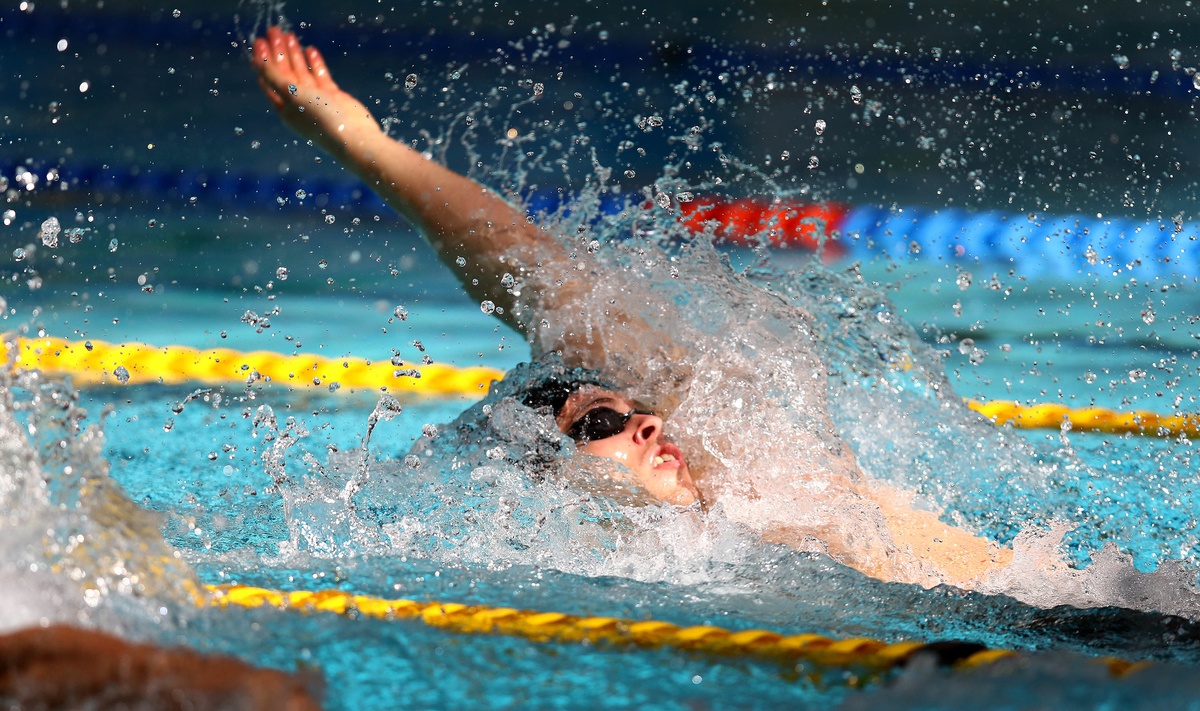 Christopher Reid is looking for a second Olympic Qualifying Time in the 200 back after just missing it on a cruise in prelims. Current photo via Anesh Debiky/Swim SA 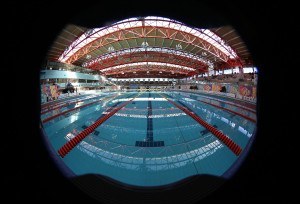 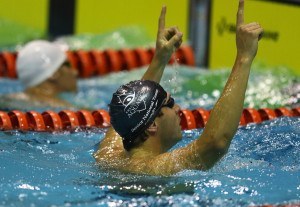 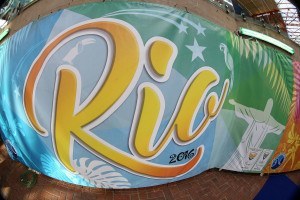 Special thanks to Wayne Riddin for contributing to this report.

Karin Prinsloo opened prelims with a 56,47 dash in the 100m freestyle, well ahead of the expected chasing group of Marlies Ross (57,87), and Seychelles Felicity Passon (57,89) who had the advantaged of racing next to each other.

The Olympic Qualifying Time in the event is 54.43 – two seconds ahead of where Prinsloo’s prelims swim sat.

American-trained Christopher Reid, who is already qualified for Rio in the 100 back, neared another Olympic qualifying mark with a 1:58.65 – just .43 seconds short of the necessary 1:58,22.

“I will go for the time tonight. I was not really sure what to expect this morning so happy with the time,” Reid said of his early-morning effort. “If I make it tonight I will scratch the final and concentrate on the relay time trial to help the team.”

Another American-trained swimmer took a shot at Rio in the women’s 200 breaststroke, as Texas A&M’s Franko Jonker swam 2:28.87 – 1.9 seconds short of the Olympic standard. Jonker, who represented South Africa at the World University Games last year, took the first 100m out in 1:11,88 and looked in good enough form to have a realistic shot at the QT in finals. Coming in to Thursday’s events, South Africa still had no female Olympic qualifiers for Rio.

The Paralympic swimmers competed in the 50m backstroke and 100m freestyle events this morning. Beth Nothling earned her QT in the S5 category in the 50 backstroke, clocking 54,47.