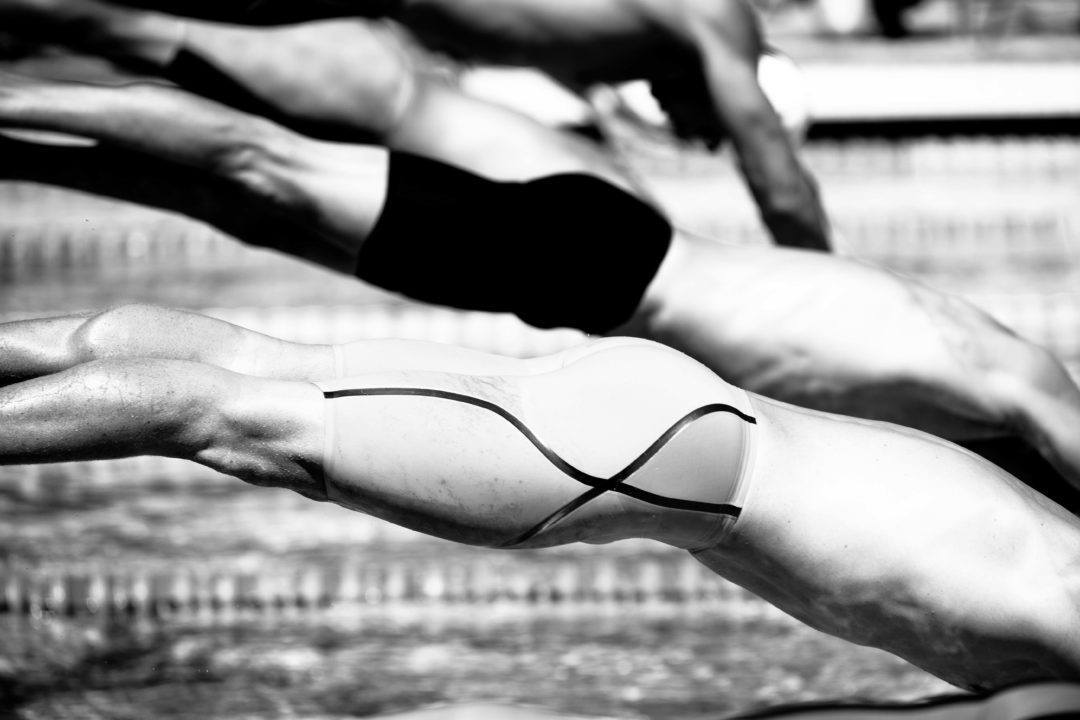 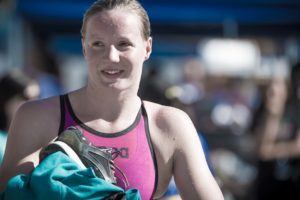 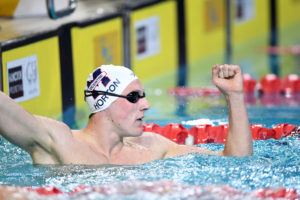 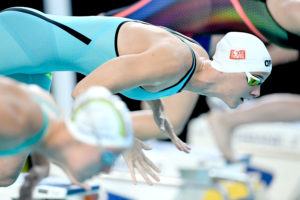 Abigail Lihou qualified for her first major international para-swimming team this week, and did so with thunderous noise on the final day of competition. The 19-year old from Ferry Hills won both of the women’s multi-class events on Thursday, and will join 19 other swimmers at the 2017 Para-swimming World Championships in Mexico City in late September.

Lihou’s, who competes in the S9 class, got her first win in the 100 brackstrokein 1:11.02. In that race, she beat fellow S9 Ellie Cole (1:11.54) for the title; Cole is the two-time defending Paralympic Champion and the World Record holder in the race.

Later in the session, in the 50 fly, Lihou swam a 30.42 to win again with a whopping 1124 point swim, and a new World Record. The old World (and Australian) record was a 31.64 set by Emily Beecroft last June at the IDM International. Beecroft also bettered her old World Record with a 31.14 second-place finish. The third-place finisher, Medeleine Scott, also was under the old record in 31.26.

The men’s 50 fly went to Mitchell Kilduff in 27.31, which scored as a 957-point swim. That is Kilduff’s first win of the meet, coming in the last multi-class day of the affair.

Because Abigail Lihou is not internationally classified, her times from this meet will not be recognised as WRs. The new women’s S9 50m butterfly WR will be 31.01 (Madeleine Scott’s time from prelims).

It would be interesting to hear Ellie Cole’s thoughts on her new backstroke competitor and teammate.