25 Swimmers On What They Think Is the Hardest Event 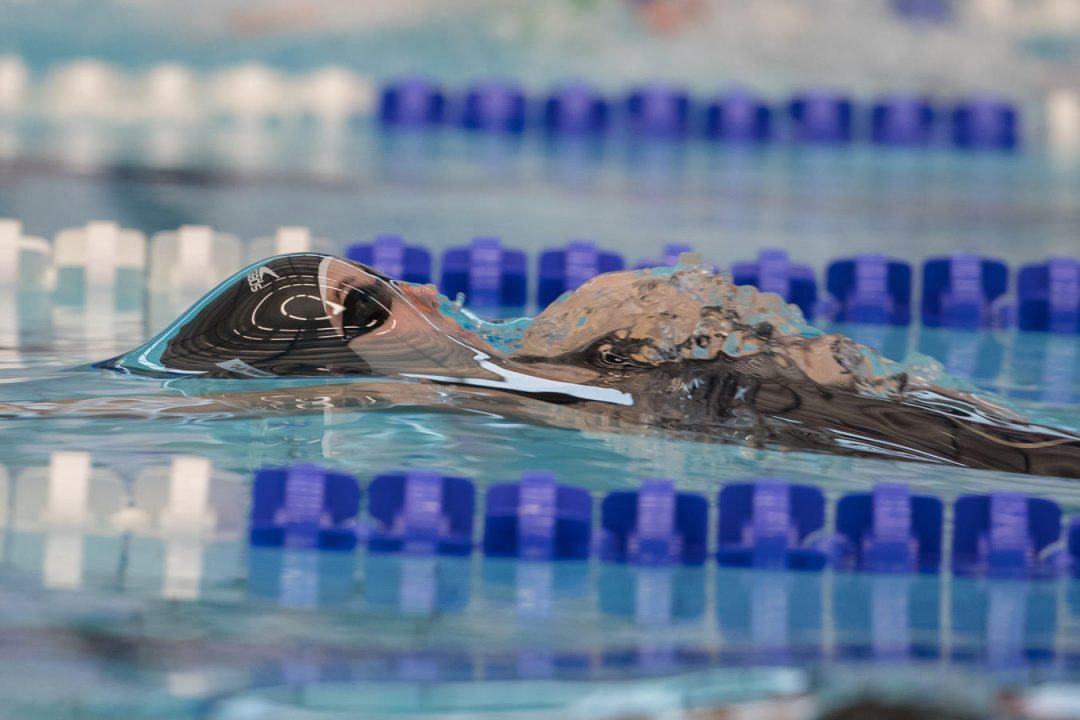 You heard from the coaches, so now it's time to hear from the swimmers. They're the ones who have to suffer through it, right? Current photo via “Rafael/Domeyko Photography”

You heard from the coaches, so now it’s time to hear from the swimmers. They’re the ones who have to suffer through it, right?

The mile… still sayin it. The mile.

The hardest event to swim right is certainly the 50 free as there’s no room for error. Of course, without diminishing the exacting and highly specific training that is required to perform in this event, the pain of the actual event is quite fleeting.

The most painful event is a stupidly swum 200 LCM when you feel great at the 100, misjudge how much you should speed up and over-swim the 3rd 50, then limp home the last 50. However, when swum and split perfectly, the 200 fly can be sublime, smooth and, dare I say it, easy.

The 400 IM remains the greatest event of all time, worth every yard of training and every ounce of pain. No event… Read more »

But when you also think about it, the hardest race is which ever is your prime because that race you will by default try your hardest

200 LC free, if you swim it like Chad Le Clos in Rio final

200 meter back produces the highest sustained levels of lactic acid