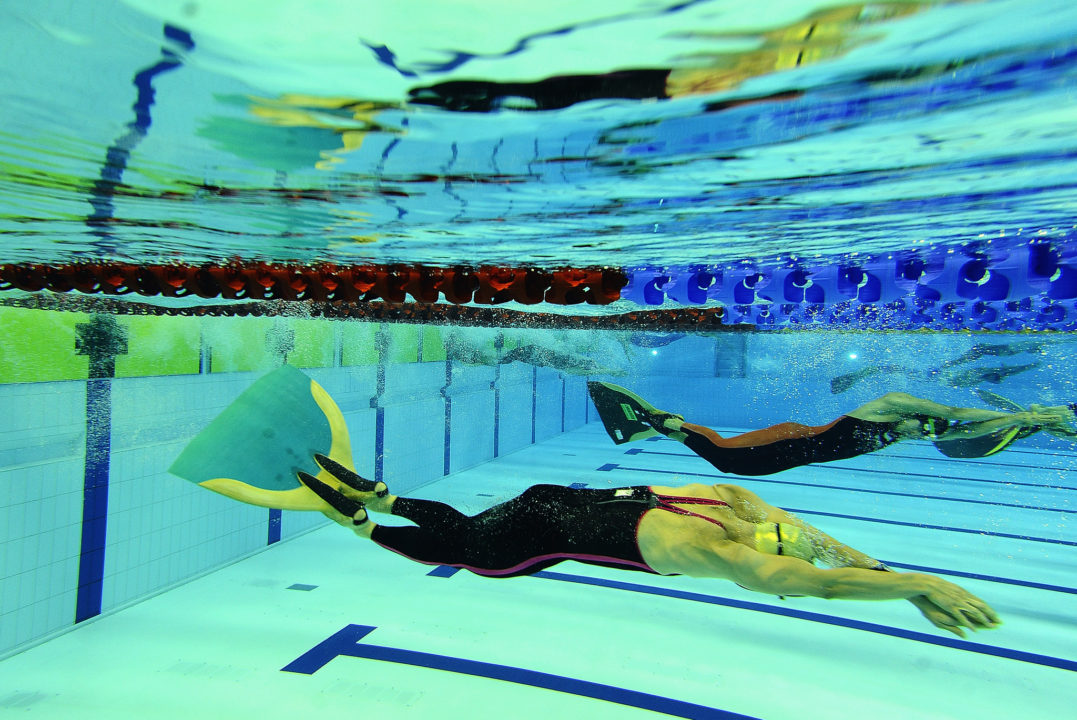 The World Games, which includes finswimming competition, have been moved to 2022 after the Tokyo Olympics jumped to 2021.

After the announcement that the 2020 Tokyo Olympic Games would begin on July 23rd, 2021, the rest of the global sporting calendar has begun to shift to accommodate the new insertion in the annual schedule.

While swimming brass at FINA have refused to consider a 2022 date for the World Championships that were originally scheduled in 2021, many other organizations are making just that move. That includes this week’s announcement that the 2021 World Games would move to 2022.

The event, hosted in Birmingham, Alabama, USA, will now run from July 7th-17th, 2022. The original dates were July 15th-25th, 2021, which would have run in direct conflict with the Olympic Games.

The World Games are a major multi-sport sporting event designed to host an Olympic-like experience for sports that are well-organized globally, but haven’t been accepted as Olympic sports yet. In other cases, the event has found a home for Olympic sports that lost their status, including softball and tug-o-war.

For example, the sports of karate and sport climbing, which will make their debut at the Tokyo Olympic Games, were competed at the World Games in 2017. Those 2017 Games in Wroclaw, Poland had 199 official medal events and 3,214 participants from 102 nations.

The two aquatic sports on the World Games calendar are Finswimming, featuring 14 medal events, and lifesaving, which features 8 events. Finswimming looks a lot like regular pool swimming, with the exception that athletes swim different events with fins (monofins and bi-fins) with events including submerged and surface swimming. In lifesaving, competitors essentially complete aquatic obstacle course challenges.

Birmingham was first awarded the World Games in 2015, beating out Ufa, Russia and Lima, Peru for hosting rights. The World Games are held every 4 years.

It’s in Birmingham? Kind of a weird location for a world champs

How do I qualify for this? That’s a dream event right there

I really want to see some Americans to attend fin swimming.

This could be a money maker for Lochte tbh.

Hill Taylor back in the day

I wonder which elite swimmer has the most powerful kick with fins.

I googled USA finswimming out of curiosity and it seems Misty Hyman has some American Records. I only knew her as a regular swimmer.

Misty has been a big monofin swimmer for years. Also with us has been Pablo Morales, Jenny Thompson, and many more.