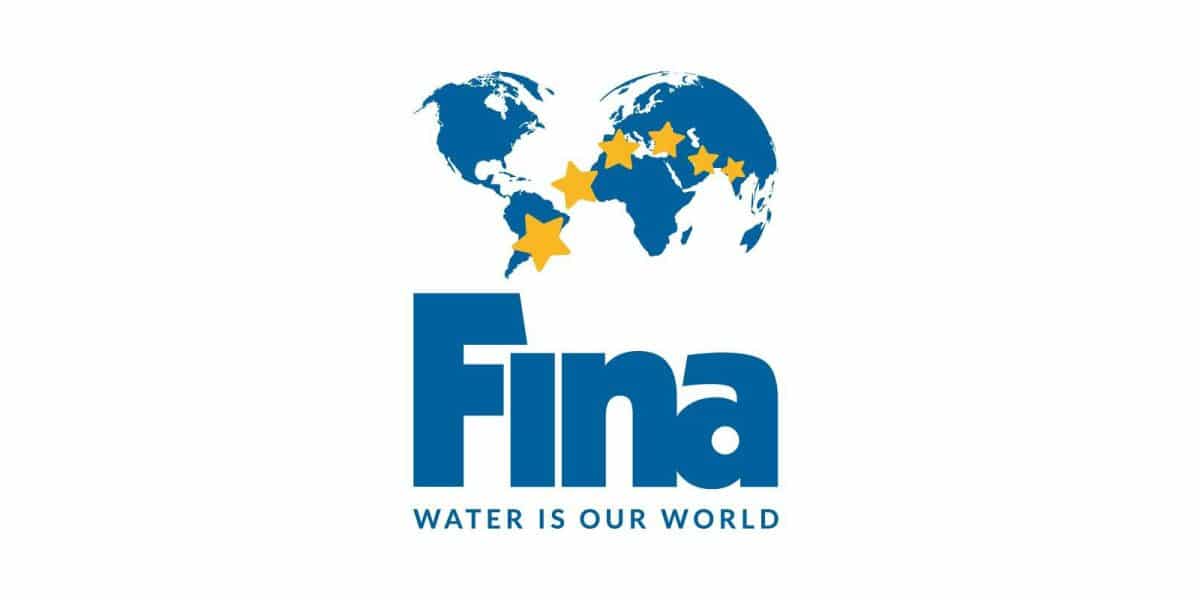 In a shocking twist of events, every stop along the 2019 FINA World Cup Series will now be long-course meters competitions.

You can read the press-release from FINA‘s website here.

The change from short course to long course could likely be a product of FINA‘s recent negotiations with the German Swimming Federation (DSV). As we reported earlier this month, FINA added the Berlin meet to the World Cup Series schedule on their website over two weeks ago, the DSV claimed that they had not yet agreed to host. At the time, sources from the DSV cited ongoing negotiations with both FINA and the city of Berlin to determine the most agreeable conditions under which all parties would feel comfortable hosting the meet.

Berlin held stops on the tour every season from 2000 through 2013; and then again in 2016 and 2017. Several short-course meters world records have been broken in that pool, including legendary marks set by Paul Biedermann, Katinka Hosszu, Cameron Van Der Burgh, Ranomi Kromowidjojo, and Mireia Belmont Garcia.

The Berlin slot was taken off the FINA roster in 2017, however, and their spot would subsequently be replaced by Eindhoven, Netherlands. Then, back in March, the Dutch Swimming Federation (KNZB) announced that they would not be hosting a stop along the 2019 FINA World Cup Series lineup.

Technical director of the KNZB André Cats referenced issues relating to the costs of hosting, as well as hesitance to invest time into a short-course meters competition during an Olympic season in their decision to pull out from the series lineup..

As the entire FINA World Cup Series will be swum in long-course meters, every stop will act as a qualifying competition for the 2020 Olympic Games in Tokyo.

The latest official schedule for the series reads as follows:

Of note, FINA‘s swimming federation rival counterpart in the International Swim League (ISL) are set to kick off their 2019 competition season on October 4th. In a change from original plans, all of the ISL meets are to be held in short-course meters.