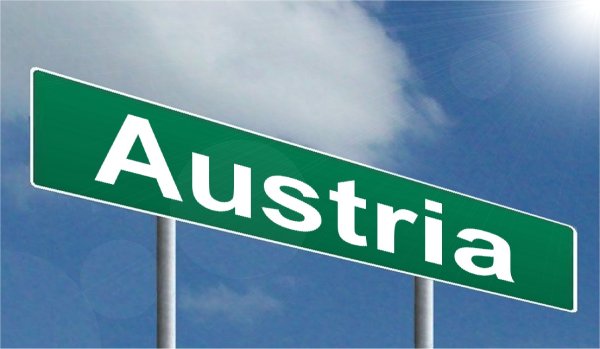 The 2019 ATUS Graz Trophy kicks off on Friday in Graz, Austria, where the nation's swimmers will have one last chance to qualify for the World Championships this summer. Stock photo via Nick Youngson

The 2019 ATUS Graz Trophy kicks off on Friday in Graz, Austria, where the nation’s swimmers will have one last chance to qualify for the World Championships this summer. Austria’s qualification times, per below, break out FINA ‘A’ as the cut needed for two simmers to qualify, while the ‘OSV’ mark is for one swimmer to qualify.

But, the Austrian swimmers won’t be alone at the Indoor Pool Eggenberg this weekend, as swimmers from Israel, Czech Republic, Hungary, Germany and Lithuania will all be in the pool as well this weekend. Austrian National Record holder Caroline Pilhatsch is on the entry lists, as is Giedrius Titenis of Lithuania and Maximilian Oswald of Germany.

Two notable Austrian swimmers who are not on the entry lists include Felix Aubock and Marlene Kahler.

For Kahler’s part, the 2018 European Junior Champion in the 400m freestyle (4:11.62) also has most likely already booked her ticket to Gwangju. The teen has been suffering from bone marrow edema for which she has undergone MRI therapy. She is slated to race at the Mare Nostrum Series in June, but has been under medically-supervised limited water training in the meantime.