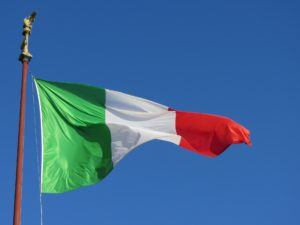 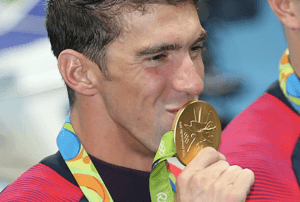 It won’t be a path without obstacles, but Dutch woman Kira Toussaint could grab double gold in Glasgow in women’s backstroke.

Get hype: Kristof Milak swims the 200 fly, Caeleb Dressel swims the 100 free after going a 47.32 in prelims, and Sun Yang races for his third gold medal.

Yuliya Efimova will compete in both the women’s 50 and 200 breast finals on the final night of action at the Mare Nostrum stop in Monaco.

An impressive 4 Austrian National Records were wiped out on night 1 of the 2019 Graz Trophy.

The 2019 ATUS Graz Trophy kicks off on Friday in Graz, Austria, where the nation’s swimmers will have one last chance to qualify for the World Championships this summer.

Wellbrock was less than ten seconds off of his German record in this event.