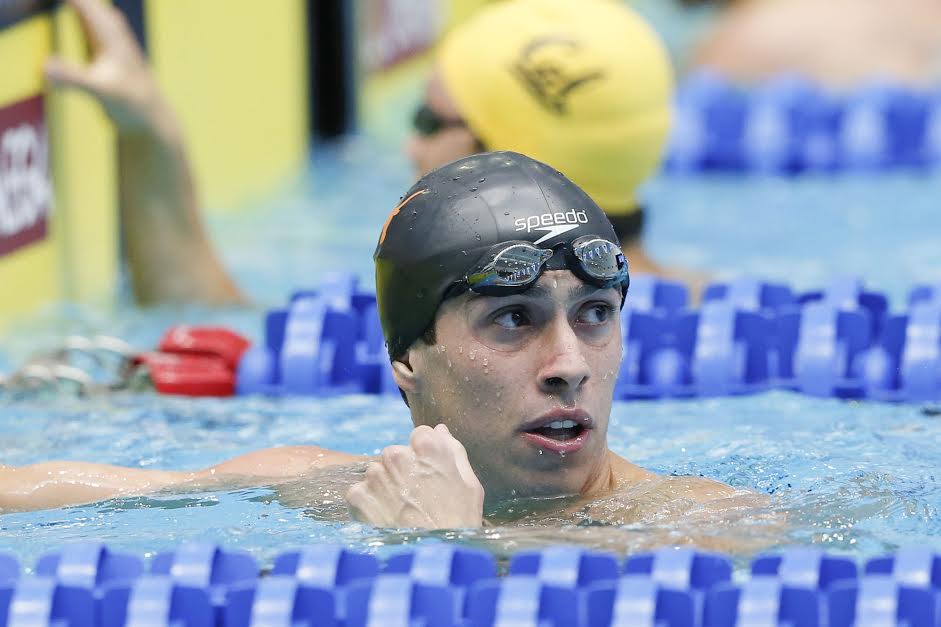 4th seed Will Licon will not be swimming in tonight's 100 breast final. He'll instead turn his focus to the championship final of the 200 IM later in the session. Archive photo via Tim Binning/TheSwimPictures.com

The 2018 Pro Swim Series at Austin is in full swing. After competing in day 2 prelims, swimmers are preparing for finals of the 100 back, 200 fly, 100 breast, 100 free, and 200 IM. We’ll also see the fastest heat off the 800 freestyles competing in finals. Read on for a look at the scratches in each of tonight’s events.

There were 8 scratches out of A and B finals tonight. Notably, 4th seed Will Licon will not be swimming in tonight’s 100 breast final. He’ll instead turn his focus to the championship final of the 200 IM later in the session. In the men’s 100 back, 15th seed Michael Andrew has scratched out of the B final. Andrew was initially slated to swim in the B final of the 100 breast, but will now make a championship final appearance there after getting bumped up to 8th thanks to Licon’s scratch. There was originally a tie for 8th in the men’s 200 IM between Josh Prenot and Carlos Claverie, but Prenot decided not to swim the event.

On the women’s side, #7 Madisyn Cox dropped the 100 breast and will instead focus on the 200 IM. Scratching out of the 200 IM was 5th seed Hali Flickinger, which bumped Julia Poole into the A final. Another big name scratching from a women’s event tonight was Olivia Smoliga. Though she won’t compete in the 100 free, where she was the #11 seed for finals, she will swim in the 100 back final earlier in the session.

Not sure what is going on with MA. He is not in college so he should be all over this meet. This should be an A priority meet for him.

I reckon Nationals this summer should be a priority for him. If he’s not fast there, I’ll ask questions. Until then I have faith that he and his team knows best what they should be doing for him, and we don’t.

I’m actually more concerned about Licon being on track at the moment than Andrew.

Me too why no swim in the 400im or 200br? He’s not a sprinter he should stop pretending to be

I think he did swim 2 breast