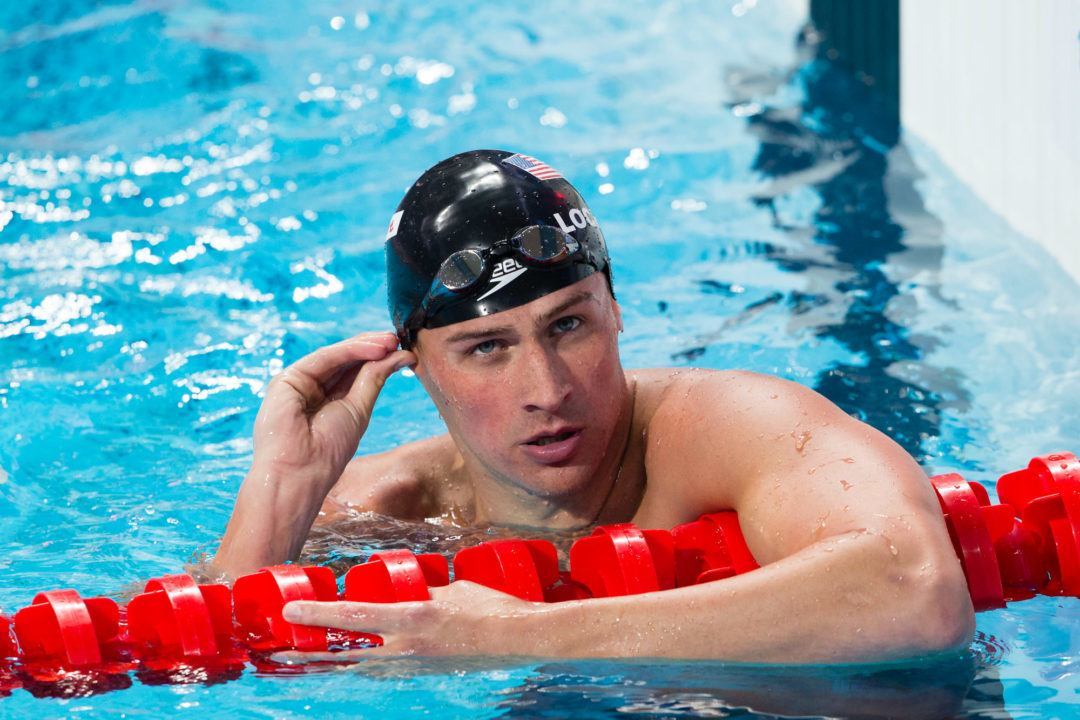 With the summer wrapping up soon, the USA National Team will be named after the conclusion of all four selection meets. Two meets have finished– Worlds Trials (US Nationals) and the World Championships. The next meets up are the U.S. Open, which began on Wednesday, and the World University Games.

This means that there are just two chances left for a swimmer to make the National Team. Simplified, the team consists of the top 6 finishers in every Olympic event from combined results of the four selection meets. National Team members gain access to USA Swimming financial stipends, athlete health insurance and a number of other USA Swimming perks. A broader and more detailed explanation of National Team benefits can be seen here.

Below is the selection criteria, verbatim, from USA Swimming:

Below are the swimmers who have swum times fast enough to be selected to the 2017-18 National Team, if the team were to be chosen today. Remember that relay lead-offs and time trials DO NOT COUNT, which is why times for some events (like 100 free and 100 back) aren’t the fastest times that a swimmer has gone at a selection meet. We’ll be keeping these lists updated as we get through the US Open and then WUGs.

Though he’s back to racing, Ryan Lochte was not fast enough this weekend to be selected to the 2017-18 National Team. He posted a 1:59.23 tonight to win the 200 IM, though that was not enough to get past #6 in the rankings, Will Licon. The only addition for the men’s rankings today was Logan Houck in the 800 free, who slots in after a stellar mile on night one of the competition.

So now we no why Michael Andrew scratched the 200IM in favour of swimming the 50m free. He is now likely to. E a paid member of the US team. Now that’s what I call a smart professional move from his father/management.
Now all he has to do is hit the gym and have a go at Adam Peaty. ?

Still on the bubble with two swimmers not even on the list having WUGs as a qualifying meet and something tells me those two are going to come hungry at University Games having missed World spots. MA sits at 5 on roster. I bet his dad was hoping for at least a 4 spot to lock it in.

Why didn’t they include the World Junior Championships as a qualifying event? It seems like that would have been a good idea, since the event is taking place in the US and we really want our best Juniors to shine there.

I’m not sure, but I would assume that it’s because they assume juniors will be on the junior national team, not the senior.

Nate – there is no open water being raced at the U.S. Open. This tracker is to keep track of the team as it rolls through the U.S. Open.

The article is about national team qualifies and should include open water to be complete!!!

The article is about the movement among swimmers in the rankings. Since there are no open water events here, they’re not moving up and down in the rankings and therefore are not included.

Agree to disagree. It doesn’t include diving, water polo, or synchronized/artistic swimming national team members either. I promise that when USA Swimming finalzies the open water national team, we’ll write about your daughter.