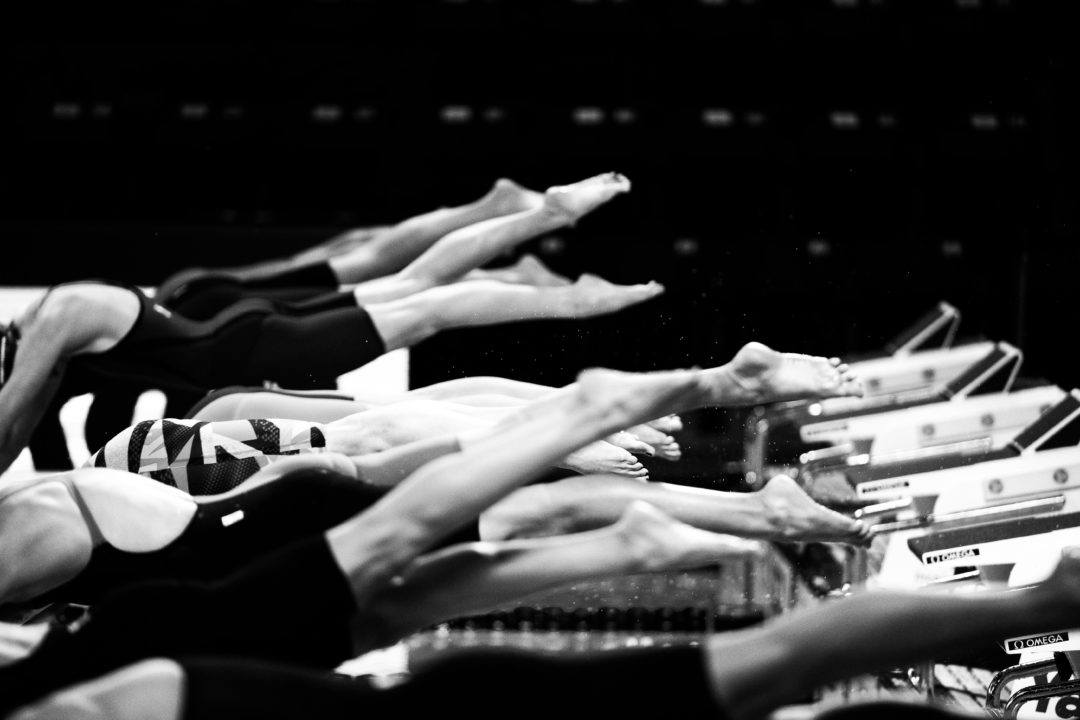 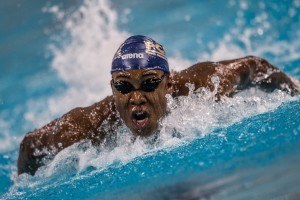 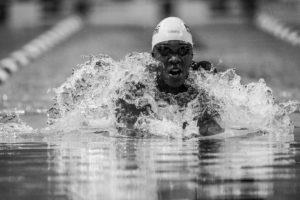 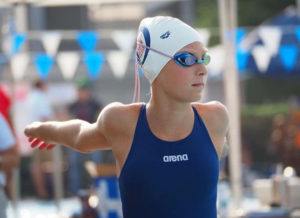 Claire Tuggle continues to tear up the National Age Group record books in Orlando, this time setting a new 11-12 500 freestyle NAG at 4:49.32. 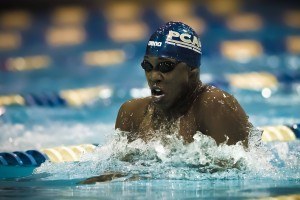 National Age Group record-holders Phoebe Bacon and Reece Whitley will chase the record books tonight with the top seeds in the 100 back and 200 breast, respectively. 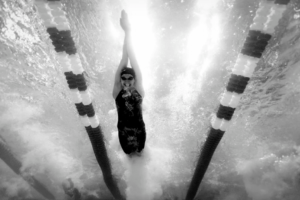 USA Swimming has begun posting race videos from the NCSA Junior National Championships on its YouTube page. We’ve embedded the first wave of videos below. 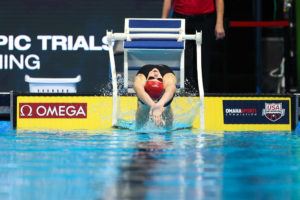 It was a bit of a sleepy morning in Orlando in terms of best times, but a couple of big names did set themselves up for NCSA titles Friday morning, including Phoebe Bacon and Reece Whitley.

Claire Tuggle ﻿continues to smash the 11-12 National Age Group record lower and lower in the 200 freestyle, going 1:47.71 at finals of the NCSA Junior National meet.

17-year-old Morgan Tankersley of Greater Tampa Swim Association won a tight 200 free title to open the night. Her 1:45.54 is about a second off her best time from last fall’s Florida high school state meet, but still won this event by a half-second and chopped three seconds off her prelims swim.

Further back in the A final, 12-year-old Claire Tuggle re-broke her own National Age Group (NAG) record, going 1:47.71 for 7th. She broke Kylie Stewart’s 11-12 NAG in prelims with a 1:48.85, and took another full second off the mark in finals. The old record was 1:49.64. Tuggle is now only about three seconds off the NAG record in the next age group up, set by Olympic champ Missy Franklin.

Freeman beat out Dayton Raider Cody Bybee (1:36.39) as well as Rockwoods Swim Club’s Jack Dolan (1:36.56) for the title. Dolan, who like Freeman is 16, sliced another tenth off his best time in order to move from #20 to #19 in the all-time lists. He sits right behind Olympian Tom Shields at present.

Champaign County YMCA’s Ema Rajic won the girls 50 breast, cutting another half-second off her best to go 27.89. Her previous best before this meet was a 29.02 put up at this meet a year ago.

She topped York Swim Club’s Jacqueline Clabeaux by just .01 seconds in a thriller of a finish. Clabeaux finished in 27.90, about two tenths faster than she was at this meet last year. And a third 17-year-old, Long Island’s Margaret Aroesty, was 28.15 to win another touchout over New Trier’s Ingrid Wall (28.17).

Penn Charter’s Reece Whitley blew out the boys 50 breast field, going an astounding 24.44 to win the title. That’s a personal best for Whitley, who was 24.69 at this meet last year.

William Myhre out of the St. Charles Swim Team in Illinois took second, touching out New Trier’s Charles Scheinfeld 25.13 to 25.14 in a battle of Illinois club swimmers.

Long Island Aquatics teammates Kristen Romano and Margaret Aroesty dueled for the girls 400 IM title, with Romano coming from behind to win in 4:10.24. Romano led early, but Aroesty flew back with a huge 1:09 breaststroke split to take the lead. But a 57.2 freestyle from Romano dropped the hammer and passed up Aroesty, who was finishing up the latter half of a 50 breast/400 IM double.

Also pulling an event double was Genevieve Pfeifer, who came off of a runner-up 200 free finish to take 4th here in 4:12.89.

Team Greenville’s Talmadge Davis came up with the boys IM win, going 3:50.21 and coming within three tenths of his lifetime-best from Winter Juniors. He, too, had to come from behind, splitting 51.4 over the final 100 to track down Eric Knowles of the Dayton Raiders. Knowles went 3:50.66, cutting almost a full second off his best time, also set at Winter Juniors in December.

14-year-old Phoebe Bacon became the youngest winner of the night, crushing a 24.20 in the 50 fly to pick up a big win. It was a pretty young field, with 16-year-old Julia Cook second and 14-year-old Abigail Gibbons third.

Bacon cut four tenths off her best swim, put up at NCSAs a year ago. The Nation’s Capital swimmer didn’t get to challenge a NAG record as the 13-14 age group no longer records 50s of strokes, but her swim is among the faster swims on record in that event.

Cook was a full second faster than she’s ever been prior to this week, going 24.35 to pick up the win. Gibbons went 24.41, shaving a half-second off her best.

Kingfish Aquatic Club of Waterford’s Camden Murphy pulled out the final event title of the night, going 21.32 to take the 50 fly. Murphy had previously been 21.7 in this event at last year’s NCSA meet. The high school senior is coming off of a state record-setting performance in Michigan just last week in the 100 fly. He’s verbally committed to Georgia for next season.

Dayton Raider Cody Bybee, pulling an event double with the 200 free, came up with his second runner-up finish of the night. He was 21.57 for silver, followed by NCAP’s Sam Pomajevich. Pomajevich tied for 8th and had to win a swim-off just to get a spot in the final, but rose all the way to 3rd with his 21.66. That’s still about a tenth off what he went to win that swim-off, though it’s considerably faster than he went in prelims.

That swim by Claire Tuggle was unreal. Consider that she would move in the top 20 – of 11-12 y/o boys all time. Obviously I fully understand boys and girls develop differently, but it just goes to show how far beyond her current set of peers she has gone. I fully hope she continues to enjoy the sport; Clovis Swim Club is a great team and atmosphere to be training at.

It’s cool to see the birth of a champion before our eyes.
Congrats to Claire and her coach.