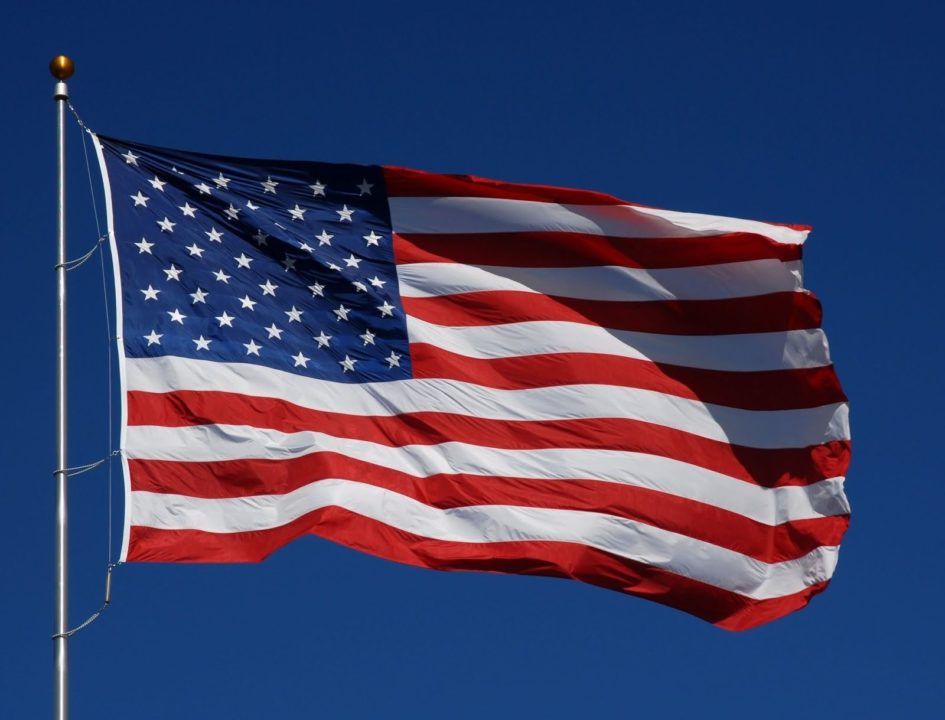 1968 US Olympic double bronze medalist John Ferris has lost his battle with lung cancer, dying last weekend at the age of 71. Stock photo via Pixabay

1968 US Olympian John Ferris has lost his battle with lung cancer, dying last weekend at the age of 71. As an age group swimmer, Ferris represented the Arden Hills Swim Club in Sacramento California, and went on to swim collegiately for Stanford University, along with the US national team.

The next year, Ferris made his sole Olympic appearance at the 1968 Mexico City Games. At that event, Ferris took part in the first-ever 200 IM at an Olympic Games. Finishing first in his preliminary heat, Ferris swam a 2:14.60 to qualify for the final. There, he finished 3rd, securing a bronze medal.

A year after the Olympics, Ferris won the 200 butterfly medal at the 1969 NCAA Championships, helping the Stanford Cardinal to a third-place finish behind Indiana and USC.

Ferris was an early contributor to the Stanford men’s longstanding tradition of success in the IM, following Dick Roth’s 400 IM gold at Tokyo 1964, and preceding Pablo Morales’ 200 IM silver at LA 1984 and Tom Wilkens’ 200 IM bronze in Sydney 2000.

Heard about this a couple of days ago from a Stanford friend who was a teammate of Ferris. Condolences to his family. Footnote: the three American swimmers who made the podium in the 200 IM at the 1968 Olympics all passed on a relatively young age: winner Charlie Hickox died in 2010 at age 63, silver medalist Greg Buckingham died in 1990 at age 45, and now John Ferris this week at age 71. Rest in Peace.

Thanks Stasi for that info…all these guys were idols of mine growing up and age group swimming in the mid to late
60’s. Way too young for all three of these guys. Is a short obit possible?