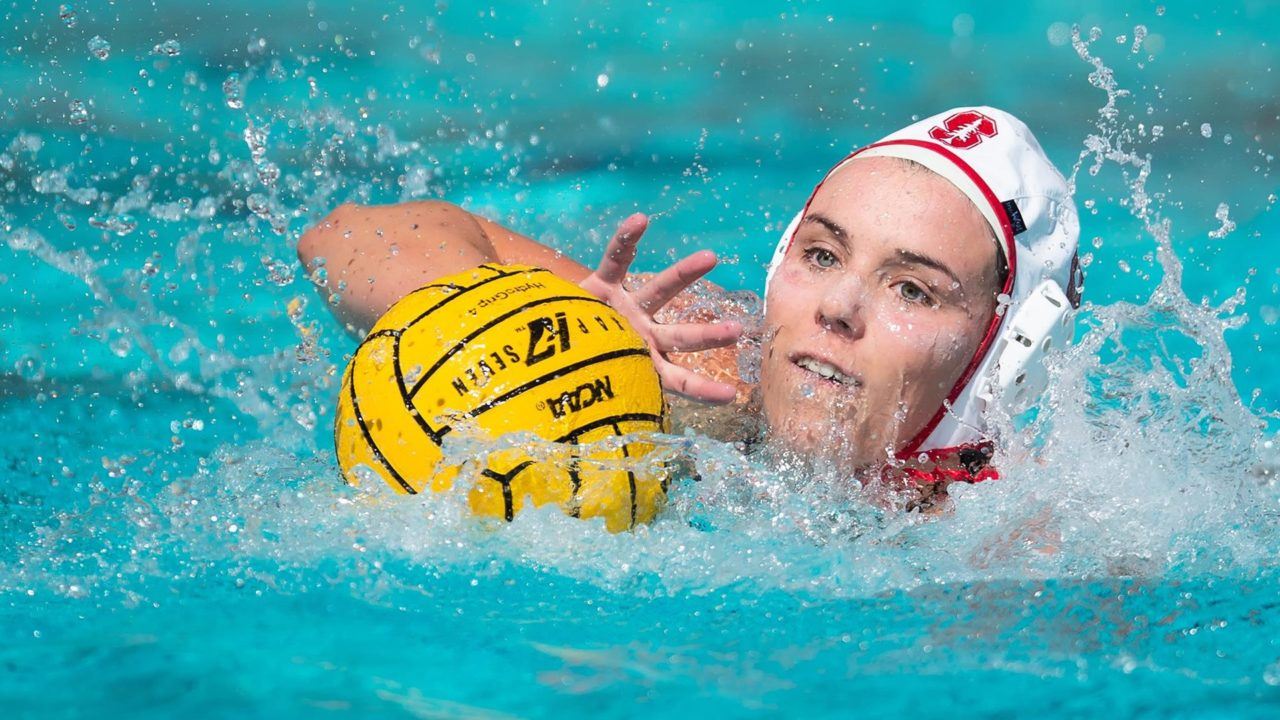 Berkeley and Riverside, California are the center of the collegiate women's water polo universe on Week 2 with all but six matches taking place in those two locales. Current photo via Stanford Athletics, David Bernal

Berkeley and Riverside, California are the center of the collegiate women’s water polo universe on Week 2 with all but six matches taking place in those two locales.

The #4 Cal Bears will host the 12-match Cal Cup on Saturday and Sunday, while nine matches make up the slate at the Cal Baptist Mini Invitational hosted by the #24 Lancers.

Six of the seven conferences are in action with the entire Collegiate Water Polo Association taking the week off.

The 2018 NCAA runnerup Stanford will kick off its 2019 campaign at the Cal Cup with a Saturday contest against #11 Long Beach State. The Cardinal will play an exhibition match against MPSF foe #4 Cal before adding two more Top 20 contests on Sunday (vs. #14 San Jose State, #17 Fresno State).

There is just one countable top 10 matchup on the schedule with #5 Arizona State travelling to #7 Hawaii on Saturday.

Nice to see the water polo coverage – keep it up!