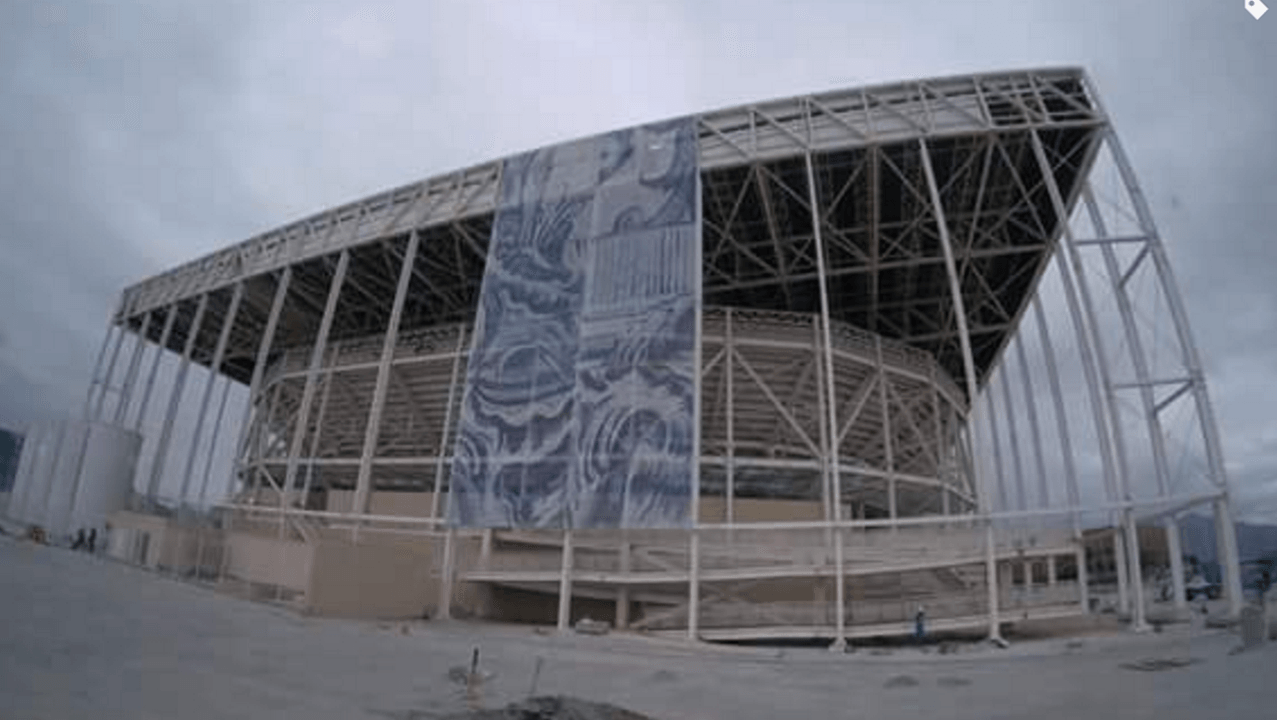 Take a look at the specifics of the Olympic swimming test event, the Maria Lenk Trophy, just released by CBDA this week. Archive photo via courtesy of Tanja Kylliäinen

With the upcoming Maria Lenk Trophy/Open Championships representing the 2nd of two Brazilian Olympic-qualifying meets, all eyes in the Olympic Games host nation are looking to April 15th-20th when the competition takes place. However, there are still questions as to exactly where the event will take place, as the meet also doubles as the Rio 2016 swimming test event.

The meet was due to be held at the Olympic Aquatics Stadium, the newly constructed facility within the Rio Olympic Park precinct. The competition would mark the first official event to be held at the brand new facility, which is then set to host the CPB Paralympic International Open and Aquece Rio International Water Polo Tournament later that same month.

We’ve been following reports indicating that Rio organizers and officials were preparing contingency plans in the event the stadium would not be ready for Maria Lenk, with FINA Executive Director Cornel Marculescu stating last month “there are still a lot of things to do”. Those same reports were essentially refuted by Rio 2016 organizers who instead offered assurance that “we’re fully confident all will be ready for the swimming test event as planned in the new Olympic Aquatics Stadium”

But adding to the location question is the Brazilian Swimming Federation’s (CBDA) Information Bulletin on the event, just published on the FINA website this week. Within the document, the Maria Lenk Trophy/Open Championships has its location listed as ‘to be determined.’

According to SporTV’s Alex Pussieldi, the decision as to where the Maria Lenk competition will take place will be made after two site visits. Those visits are scheduled for March 3rd and March 15th, so we’ll report accordingly on the outcome of these dates.

The document also specifies the fact that a maximum of 200 foreign athletes are able to participate, with each country able to nominate 2 swimmers in individual races. It further specifies that the A-Final will be composed of the 8 best times from qualifiers, independent of nationality , while the B-Final will only contain Brazilians.

You can read the CBDA Information Bulletin in its entirety here.