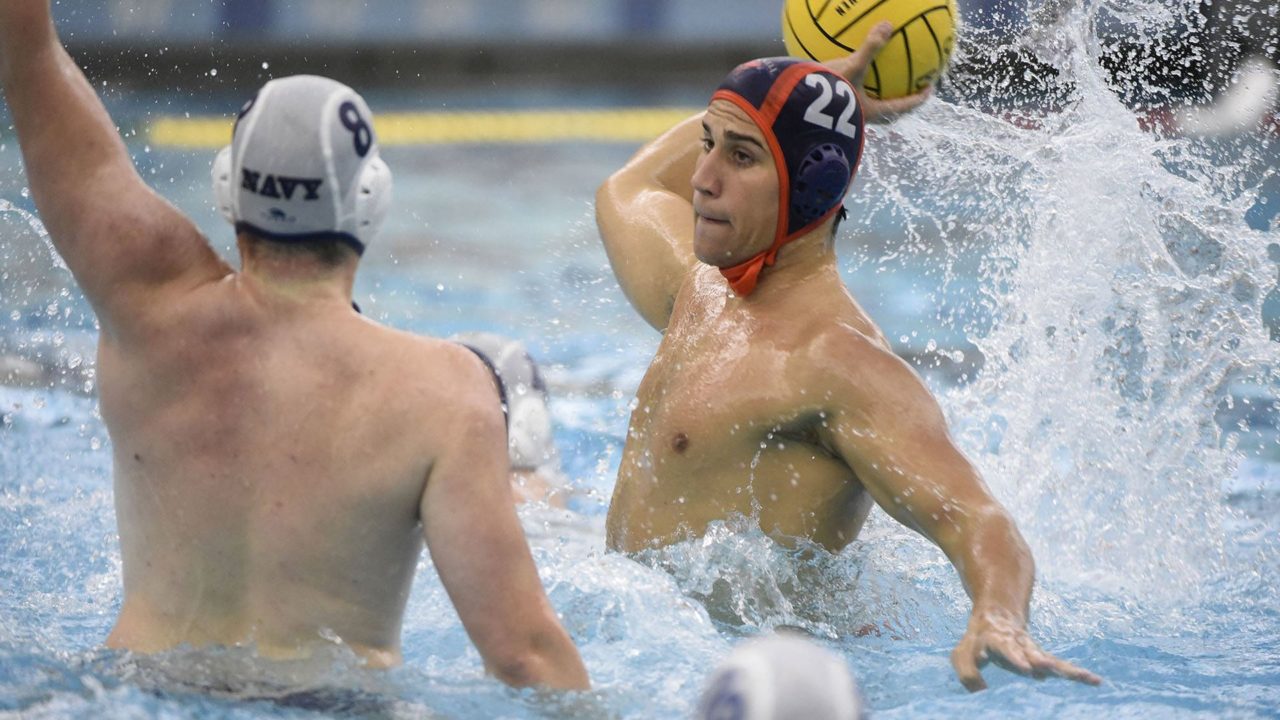 The #12 Bucknell Bison snapped #9 Harvard's 29-match win streak, defeating the Crimson 13-12 in the NCAA first round on Saturday. Current photo via Bucknell Athletics

The #12 Bucknell Bison snapped #9 Harvard’s 29-match win streak, defeating the Crimson 13-12 in the NCAA first round on Saturday.

Rade Joksimovic put in six goals to pace the Bison, while Logan Schofield added a hat trick as Bucknell picked up its first NCAA Tournament win since besting Loyola (Chicago) in 1985. With the win, the Bison move on to face #2 USC in the NCAA quarterfinals on Dec. 5.

The teams combined for 11 goals in the first quarter with Harvard leading 6-5 after scoring the final two goals of the stanza.

The Crimson made it 7-5 just one minute into the second quarter, but Bucknell tied it up at 7-all with goals by Joksimovic and Cullen Jacuzzi.

Each team scored once in the third quarter and Bucknell led 12-10 heading into the final stanza.

Harvard scored first in the fourth quarter, but Cooper Dolan replied for Bucknell to make it 13-11. The Crimson were back within one as Dennis Blyashov scored with 2:27 to play and the team had one final shot with 15 seconds left, which was snatched up by goalkeeper Adrien Touzot to send the Bison to the NCAA second round.

Charlie Owens led Harvard with a hat trick, with all three goals coming in the opening stanza. Blyashov and Kaleb Archer each added two goals.