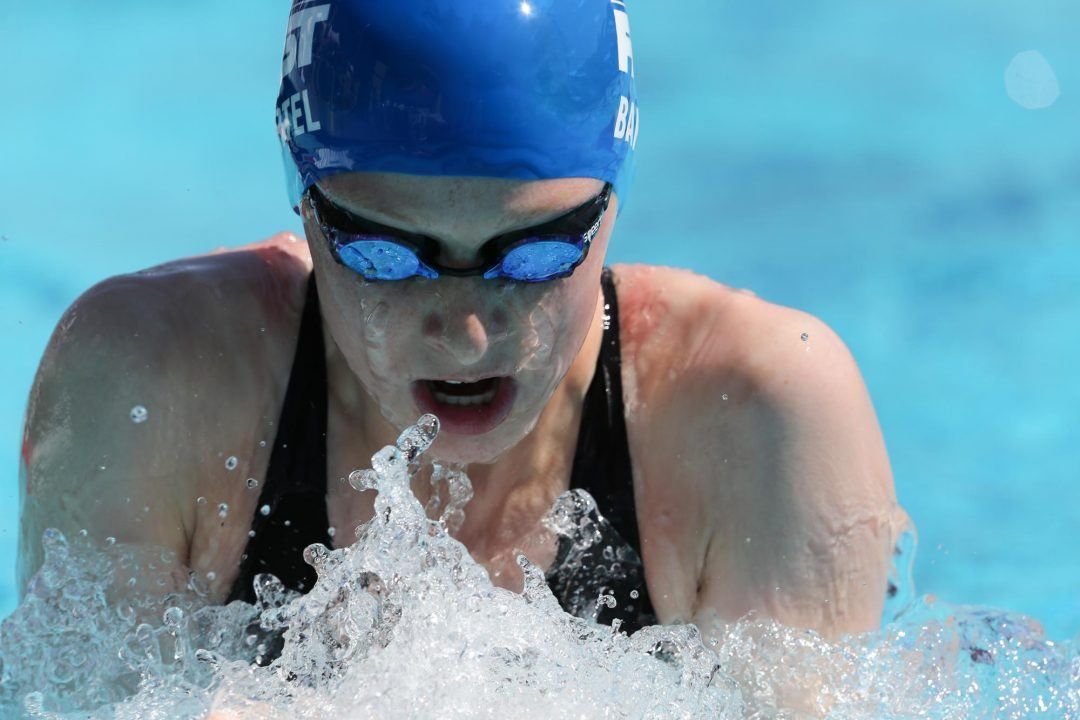 Zoe Bartel, now in her freshman season at Stanford, is the 2018 Colorado Sports Hall of Fame High School Female Athlete of the Year. Archive photo via Tim Binning/TheSwimPictures.com

While Zoe Bartel had matriculated from Fossil Ridge High School to begin her freshman season at Stanford by the end of 2019, the Colorado Sports Hall of Fame still deemed her worthy of being named their Colorado High School Athlete of the Year.

The annual awards, established in 1965, are voted on by the committee’s Selection Committee, with this year’s recipients being honored at the annual induction and awards banquet on April 3rd at the Denver City Center Hilton.

Bartel hasn’t slowed down in college: she currently ranks 12th in the NCAA in the 200 breaststroke, and 3rd among freshmen behind only Noelle Peplowski of Indiana and Vanessa Pearl of Florida.

Franklin, a 5-time Olympic champion, will be inducted into the Colorado Sports Hall of Fame in April as part of its 2018 induction class. Besides her High School Athlete of the Year award, Franklin has also been named Colorado’s Amateur Athlete of the Year twice: in 2011 and 2012.