Yekaterinburg, Russia Emerges as Only Bidder for 2023 World University Games 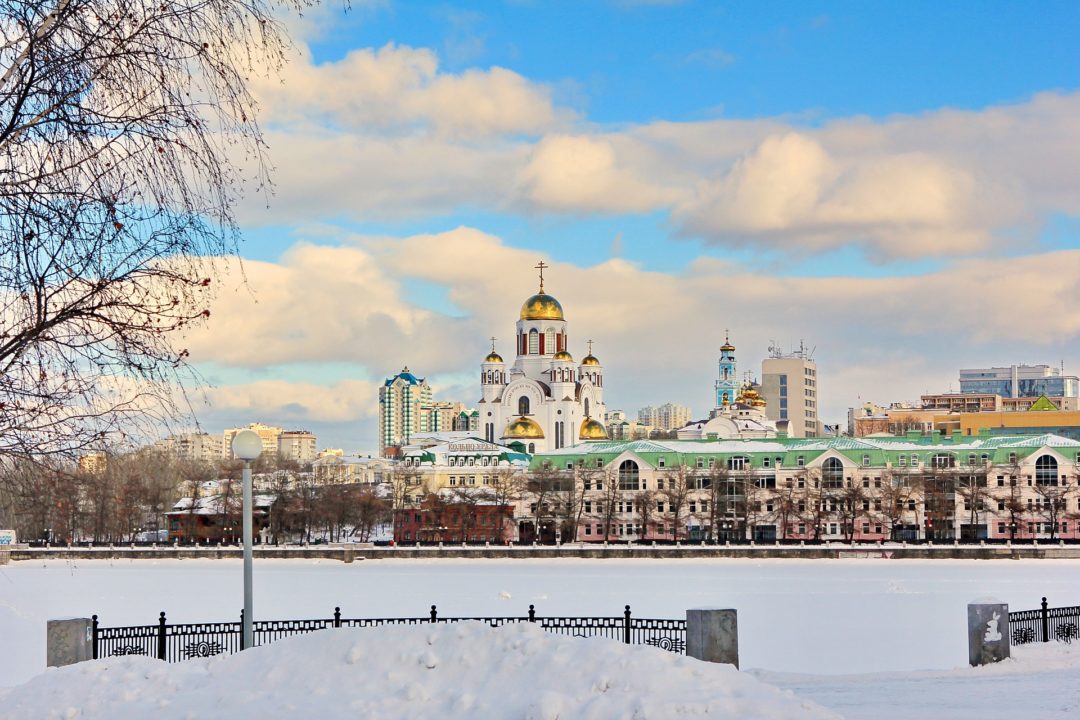 Yekaterinburg, Russia is the 4th-largest city in Russia and one of 11 that hosted matches of the 2018 men's soccer World Cup.

The 2021 Winter World University Games have been postponed due to the coronavirus pandemic. The rescheduled dates for the games will be announced soon.

Update: Yekaterinburg has been confirmed as the host for the 2023 World University Games/Summer Universiade

Yekaterinburg, Russia has emerged as the lone bidder to host the 2023 World University Games (known to the rest of the world as the Summer Universiade). The city of 1.5 million is Russia’s 4th largest and is the largest population center in the 2000 miles between Moscow and Novosibirsk in central Russia.

Among the 15 venues visited by the committee was the Aquatic complex. While most of the facilities will need major renovations to be ready to host the multi-sport event, the organizers are said to have been very impressed with the new Expo Center, which would be expected to host 6 or 8 sports.

“The legacy of the Universiade is very important for FISU,” said President Matytsin. “The fact that the Universiade village will eventually become housing for the Federal university is excellent. Other facilities will also be used to expand and develop various faculties of the university. In that sense, it will not only be a local legacy for Yekaterinburg, but in fact, one for all of the Russian Federation.”

Yekaterinburg was one of 11 cities that co-hosted the 2018 men’s soccer World Cup final. As part of preparations for that event, the city upgraded its street and road network, built a 2nd runway at Koltsovo Airport, and constructed an additional passenger terminal.

The World University Games are held every 2 years, in odd numbered years, and invite university athletes from around the world to compete. In 2017, there were 271 events in 21 sports with 145 nations and 7,639 athletes participating. The 2019 event begins on July 3rd in Naples, Italy with fewer events (222 in just 18 sports) but more athletes (9,300+) expected to participate. The 2017 event was held in Taiwan, the 2015 event was held in South Korea, and the 2013 event was held in Kazan, Russia. 2023 would be the 3rd time Russia (or its predecessors) has hosted, after Kazan in 2013 and Moscow in 1973. Italy is the only host since 1999 outside of Asia or Eastern Europe to host the event.