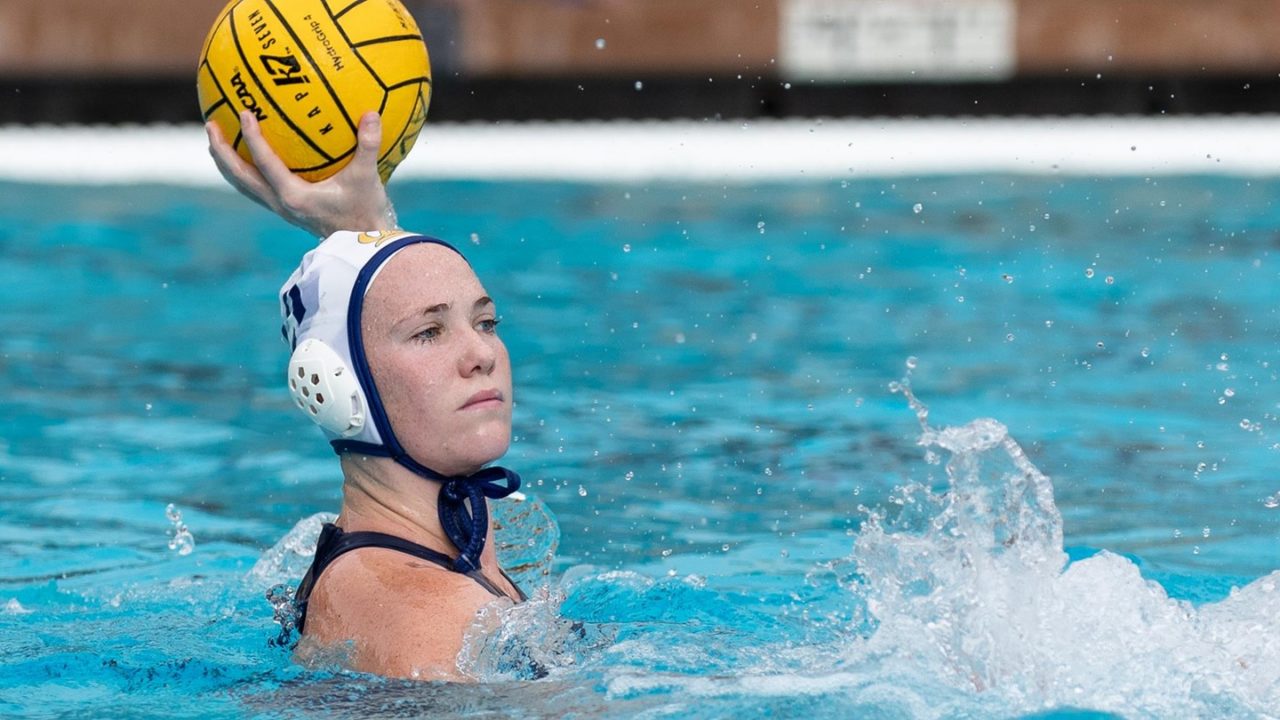 Both Greek teams, Ethnikos and Vouliagmeni finished atop their respective groups in the prelims of LEN’s Euro Cup – Women.

As 7 conference tournament champions were crowned, the women’s water polo world put its goal scoring abilities on full display. 104 efforts of three or more goals were recorded led by a seven-score outing by Cal’s Emma Wright and seven six-goal performances.

Wright accounted for nearly half of Cal’s goals, notching seven scores in an 18-9 win over San Jose State in the MPSF Championships first round. Kitty Lynn Joustra registered a hat trick, while eight other players accounted for one goal apiece.

Wagner poured on the goals in a MAAC semifinal matchup with VMI, winning 25-2, behind a six-goal effort by Malia Josephson. Jacqui Sjogren added five scores, followed by Kristy Donkin (4) and Daisy Nankervis (3).

Cal State East Bay’s Adrien Van Dyke went 6-for-6 in the team’s 11-9 win over Gannon on Sunday. She had help from three other multi-goal scorers in the game.

Thirteen players contributed at least one goal as Marist bested Iona 14-3 in the MAAC semifinals on Saturday. Grace Doerfler led the way with two scores.

10 players scored as #2 USC bested Indiana 19-4 in the opening round of the MPSF Championship, led by Paige Hauschild’s four goals. Six other players turned in multi-goal efforts, each notching two scores.