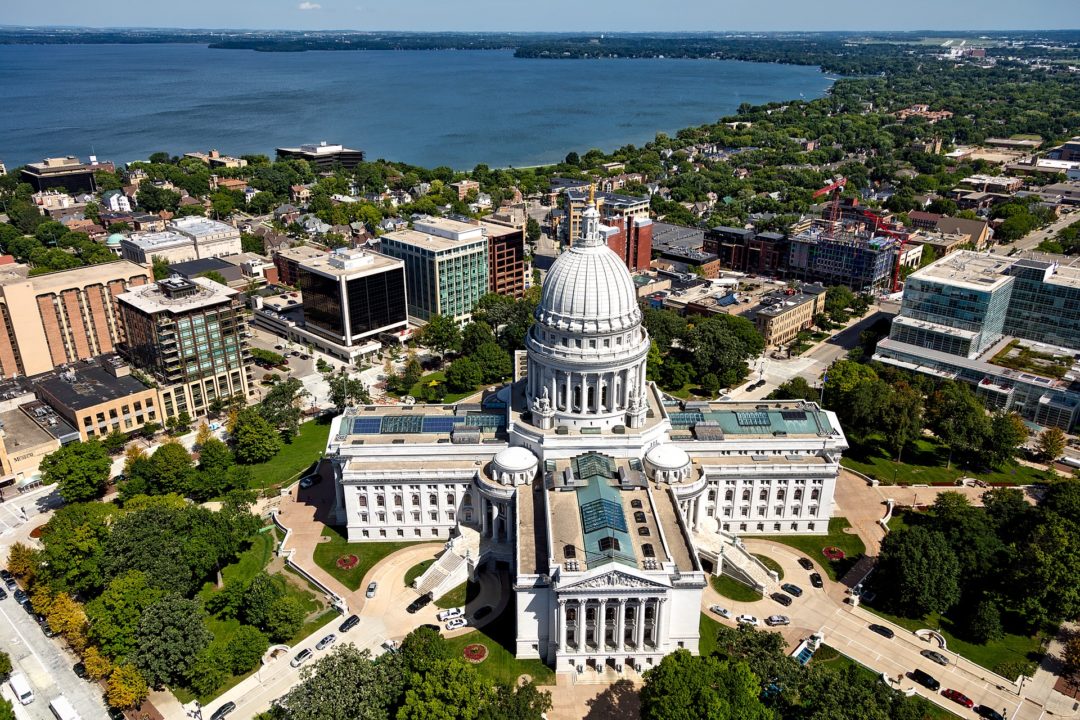 Following a 4-3 vote, the Wisconsin Supreme Court has ruled the state's stay at home order unlawful, paving the way for the reopening of pools.

On Wednesday, May 13, the Wisconsin Supreme Court struck down Governor Tony Evers’ state-wide stay-at-home order in a 4-3 decision, calling the order “unlawful” and “unenforceable.”

The original challenge was made by Republican members of the state legislature against the democratically-controlled executive. The legislators argued that the process, not the substance, was the issue, and that they wanted a voice in the construction of the order; however, after the state Supreme Court struck down the original order, the legislature has yet to replace it with another state-wide order.

This means that the state’s regulations have become a patchwork of local orders, though now many of those local orders are being challenged in court as well. The plaintiff in those suits argues that the rules are inhibiting her right to worship (though in her city, religious services are being allowed again, albeit with limited numbers), as well as preventing her from circulating recall petitions “for either state or local office holders.”

Wisconsin’s reopening is proving to be much faster and more chaotic than other states which are following step-by-step plans similar to that issued by the White House in April. As resort town Lake Geneva reopens, out-of-state visitors–mostly from Illinois–joined Wisconsin residents for a facemask-free weekend of celebrating on the water and around town.

Bars, shops, and gyms in Wisconsin have also begun reopening, though not all counties are beholden to the same timeline, with some counties issuing their own stay-at-home orders. Because of this patchwork of rules and regulations across the state, some regions will be able to return to swimming while others are still in lockdown.

While certain parts of the state have begun the process of lightening their restrictions, others have remained strict, particular on their stance on the re-opening of pools. Both Kenosha and La Crosse, two of the bigger cities in the state, have said that they will not be opening public pools this summer, citing the cost of operating for a shortened amount of time.

Last month the Wisconsin LSC joined the growing list of LSC’s to cancel meets this summer. Unlike other LSCs, Wisconsin only cancelled championship meets, leaving the door open for some form of regular season to take place.