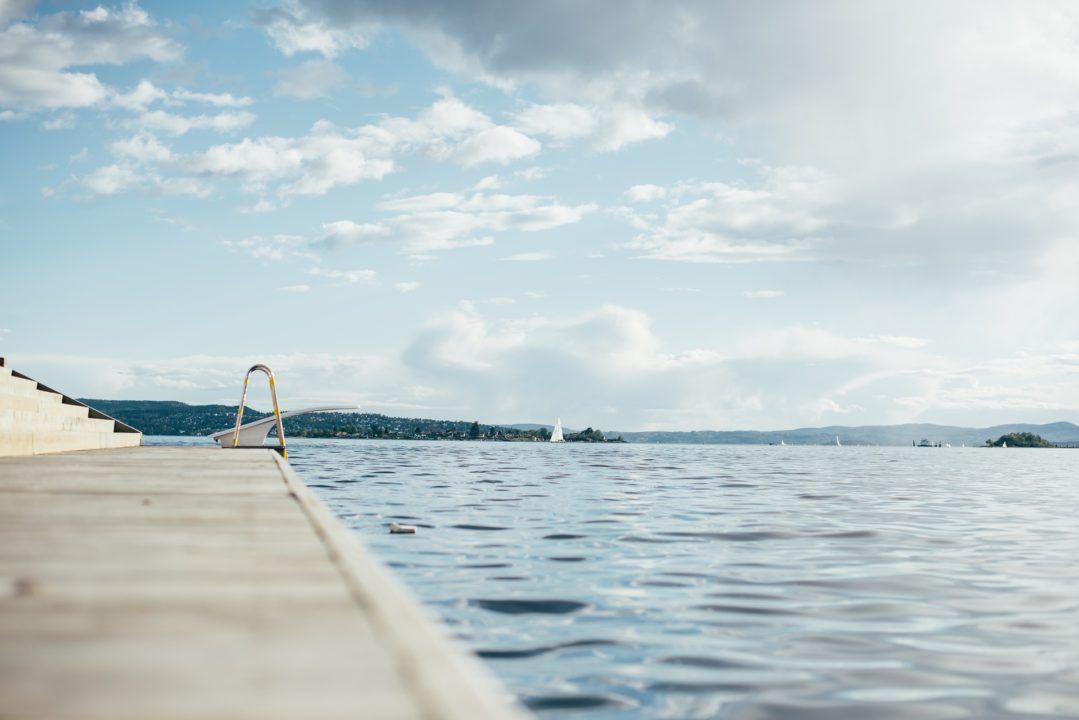 Pettinger was the head coach of the Badgers men’s team from 1969-1994, where he led a team that scored at the NCAA Championships 17 times – including a high of 14th place in 1970: his first season as head coach.

His 233 career dual-meet wins at Wisconsin are the most of any men’s head coach in the program’s 107-year history – by a factor of almost 3.

Pettinger also spent 1 season, 1973-1974, as the first coach in the history of the Wisconsin women’s swimming program.

He was named the Big Ten Swimming Coach of the Year in 1992 at Wisconsin.

Pettinger also spent time as an assistant coach under the legendary Doc Counsilman at Indiana from 1964-1969, where he worked with Mark Spitz and Gary Hall, among others. He also spent 1 season at Minnesota as a volunteer assistant, where the Gophers won the Big Ten title: a team that included current Auburn head coach Gary Taylor:

In just 1 season at Minnesota, #JackPettinger had an impact that will last me a lifetime. Jack was an incredible coach, mentor, and above all else, person. He cared about me much more than he should have. Thank you Jack. #ForeverGrateful #RIPJP pic.twitter.com/Z27GQNs4Hu

Pettinger is associated with a number of high-profile figures in American swimming. He swam at Michigan from 1958-1961 for Gus Stager, where he was a roommate of Jon Urbanchek – who was just hired as USA Swimming’s National Team Technical Advisor.

During his time at Wisconsin, he coached, among many others, Mike Unger, the Assistant Executive Director of USA Swimming.

“Jack was the ultimate coach,” Unger said of his former mentor. He had a VERY tough exterior, and a huge heart. He cared for his swimmers as if they were his own kids, and was as principled as they come.”

Pettinger also served as a captain in the United States Marine Corps after finishing his education at Michigan.

A Memorial Service will be held at 11:30 a.m. on Saturday, July 14, 2018 at CRESS FUNERAL HOME, 3610 Speedway Road, Madison, Wisconsin, followed by a final team picnic at Cress. Attire is casual – shorts and sneakers.

What a great man!!!! he will be missed by many. Thanks Jack for all you did for swimmers and coaches.

Great, GREAT Man! His swimmers loved him. Well, maybe they didn’t love those Hawaii training trips, but they loved him.

I will miss you my friend!

Jack was among the very, very best people I have had the good fortune to know and learn from. His legacy is obvious in the lives of all he touched. Well done Jack!!