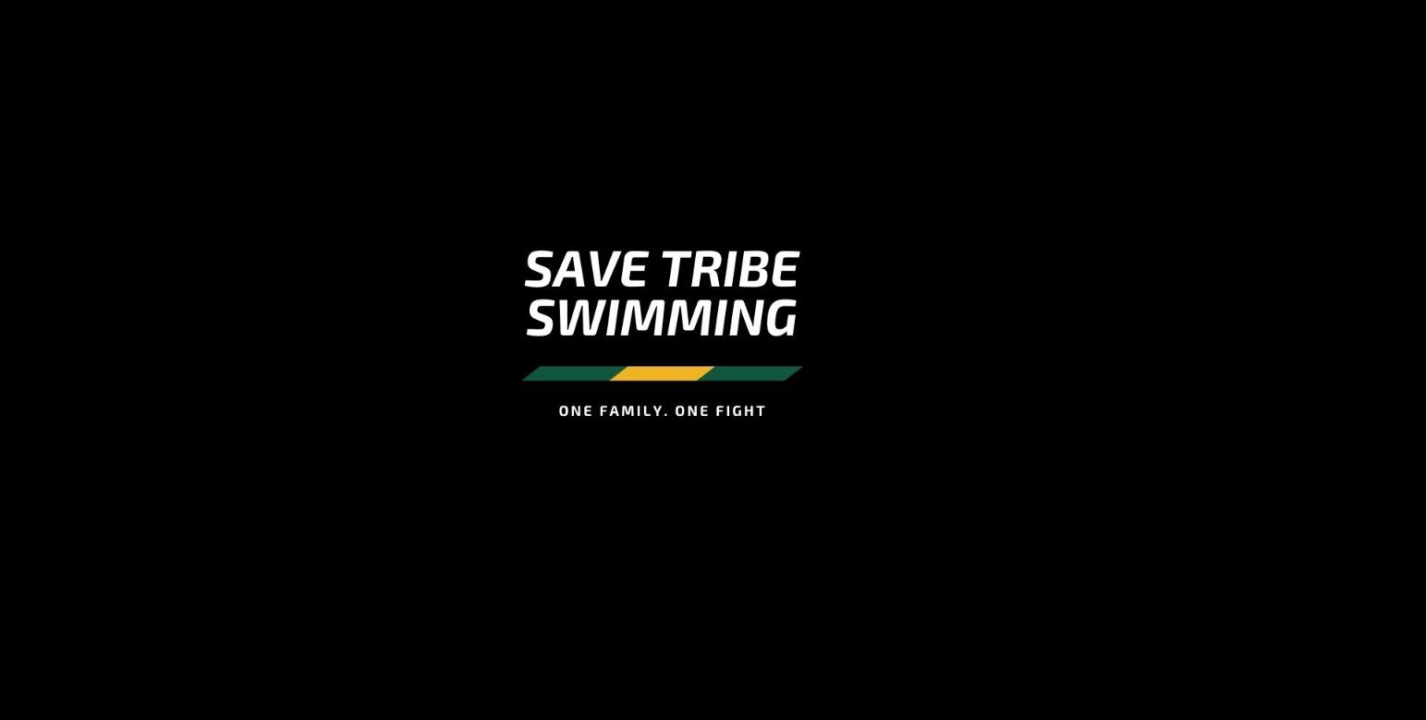 Most of the team's existing $3 million endowment becomes available to the general athletics fund upon the cut of the swimming program.

According to program alumnus Jaimie Miller, who is among those taking a leadership roll in the group’s effort, the goal is to raise about $4.5 million.

Those donations, along with an existing $3 million endowment, would fully cover the annual operating cost for the program, the group estimates.

The existing endowment, which was established after the school began talking about cutting the program during the 1990-1991 season, was set up when a group of non-swimming William & Mary donors agreed to match donations made by those directly interested in the swimming program.

Miller says that while some small portions of that endowment will be returned to donors or sent to certain academic departments once the swim team is cut, the majority of it will go into the general athletics fund, which athletics director Samantha Huge would have discretion over.

As Miller breaks things down, William & Mary’s program (men and women combined) has about $450,000 in operating costs. That includes coaches’ salaries and benefits and travel; the team doesn’t offer athletics scholarships. While the pool that the team trains out of is owned by the rec sports department, Miller says that rec sports is not charging athletics for its use.

At present, the team is drawing about $118,000 from the endowment annually – which at about 3.9% of its total value is less than its average return, which means the principle of the endowment remains in-tact.

Based on those numbers, the school’s annual burden is about $180,000 for the cost of running both the men’s and women’s swimming & diving team.

Miller believes that with $4.5 million in donations, which they are soliciting both from the swimming community as well as a network of potential donors within the broader William & Mary network, the school would not be able to use the cost burden of the program as justification for cutting it anymore.

There is a matter of a strain on facilities like weight rooms with the number of programs being supported by a relatively-small Division I school, but with a $57 million renovation announced earlier this year to Kaplan Arena, which is to include a new Sports Performance Center, Miller thinks that problem is temporary, at best.

She believes that Samantha Huge, William & Mary’s athletics director, has a vision of the school’s athletics program that would see it built into a traditional football and basketball powerhouse, but Miller says that this is a misunderstanding of the school’s culture.

“There is no ‘football Saturdays’ here,” Miller said. “Students don’t come to William & Mary for the powerhouse football program.”

With almost $31,000 in pledges recorded on the website on the first day, the Tribe’s effort has begun, though it is still a long road to their goal.

Besides the fundraising, the site also serves as a poignant memorial for what the alumni are fighting for: the history of the program.

That huge endowment is about to become Huge’s endowment

Schools are looking to eliminate activities/teams/organizations with endowments that can be transferred to the general fund. From the AD perspective, it’s a great deal: get extra cash, eliminate some cost commitments and remove a secondary sport/activity to allow them to focus on what they view as the “important” ones (football, etc.).

Can an AD just “take” a endowment that was dedicated to the swimming program and achieved through donations and use it for other purposes? I would think that, at the least, the athletic director, would have to ask those who contributed to the swimming endowment if they want their money back–unless there was/is some sort of stipulation in the fundraising prospectus that, were the program to be eliminated, the money could be devoted to other athletic activities. It all seems a bit fishy to me.

that’s terrible, where was this?

Disgusting! The alumni that donated to the endowment fund should initiate a lawsuit. None of those funds should go back into the general athletic fund. Plus they should insist that the AD publish the endowment numbers for each program. I bet swimming will be in top three. Also take 15% out of the endowment for next season (short-term) and continue to fund raise (long-term). Problem solved. This clearly isn’t about money! Disgusting!

It comes down to the terms in the endowment. University development offices try to keep the terms as “open” as possible so the terms usually allow the funds to be transferred if the activity is changed/eliminated/modified. Donors are rarely thinking about any potential downside so don’t even ask. The largest donations/endowments are typically estate-related, so unless the donor’s family pays attention, nobody notices when the endowment is repurposed.

Anyone thinking about setting up endowments for academic activities needs to be very careful when setting them up if they want the funds to support a specific activity.

Interesting–you answered my above question. Contributors should demand their money back, if it’s possible to get it back.

It is sort of like a contract – the university has a fiduciary duty to follow the “contract” – for example they can’t use a scholarship endowment to pay for a new lab. However, the “fine print” usually allows the university to move the funds if things change sufficiently (activity is cancelled).

Pretty depressing. This program appears to be one that was “doing everything right” and yet, here we are.

What more can you do to protect your program?