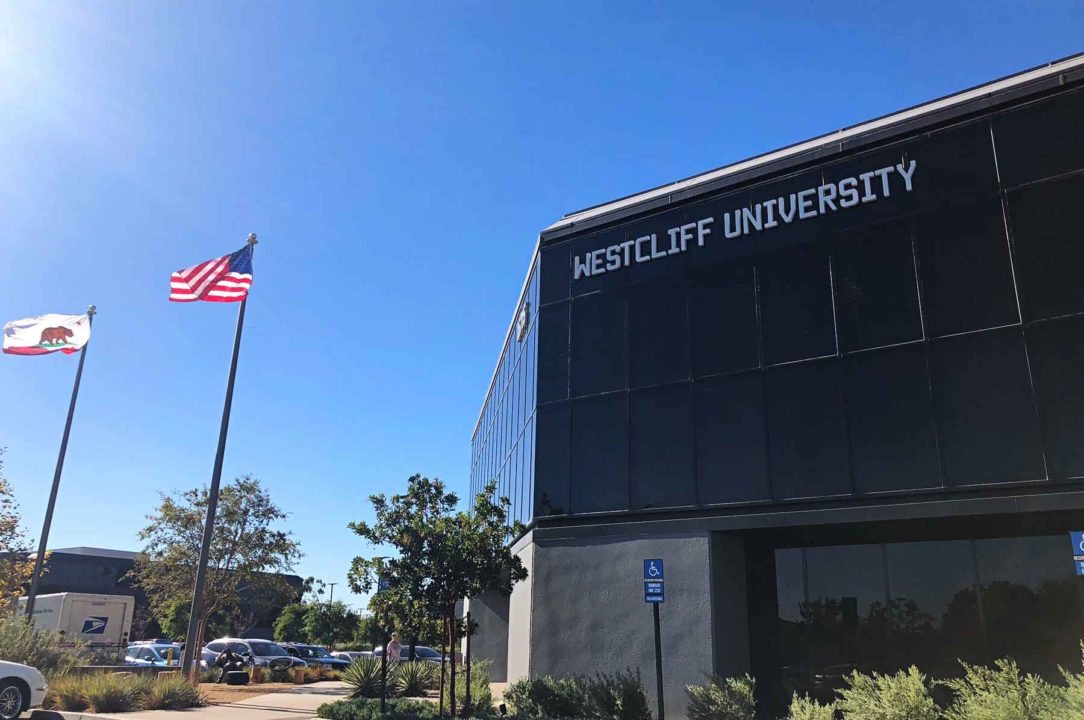 Westcliff University, a private, for-profit school in Irvine, California, will add a men’s and women’s swimming & diving program and men’s and women’s water polo programs as part of its entrance into the NAIA.

The school was founded in 1993 with a focus on online education, but moved into a new physical campus in 2018, purchased the Western State College of Law, and has begun to grow into a larger physical presence. As of fall 2018, only 18% of its students were enrolled in on-campus education.

As part of this growth, Westcliff has been accepted to join the NAIA and California Pacific Conference in 2020. Previously, its athletics teams competed as independents.

The school has already announced Preslav Djippov as the new men’s water polo coach, with plans to begin competition in the fall of 2020. Djippov was the club men’s water polo coach at USC before becoming the club coach of the Columbia women’s club team. He has also coached club teams in Greenwich, Connecticut, at the Del Mar Water Polo Club in San Diego, and at Canyon Creast Academy. Prior to moving in the U.S., he coached for a club in his native Bulgaria, where he was previously a member of the Bulgarian Senior and Junior National Water Polo teams. He was a Bulgarian National Champion in 2009 and 2010.

Likewise, Raney Remme has been hired as the head women’s water polo coach. Remme is a former player at both Golden West College and Long Beach State. Last season, she served as an assistant coach at Cypress College.

Ramey and Djippov will serve as each others’ assistants, while Remme is also listed as the assistant swim coach.

The school has not filled the positions for its head swimming & diving coach nor women’s water polo, though they are posted. Kaeden Kraft is listed as the school’s head diving coach.

The NAIA has seen an explosion of swimming programs in recent years, as small colleges universities use expanded athletics as a way to attract new students in a way that large, competitive state universities often don’t have to. NAIA schools can offer up to 8 men’s and 8 women’s scholarships in swimming & diving.