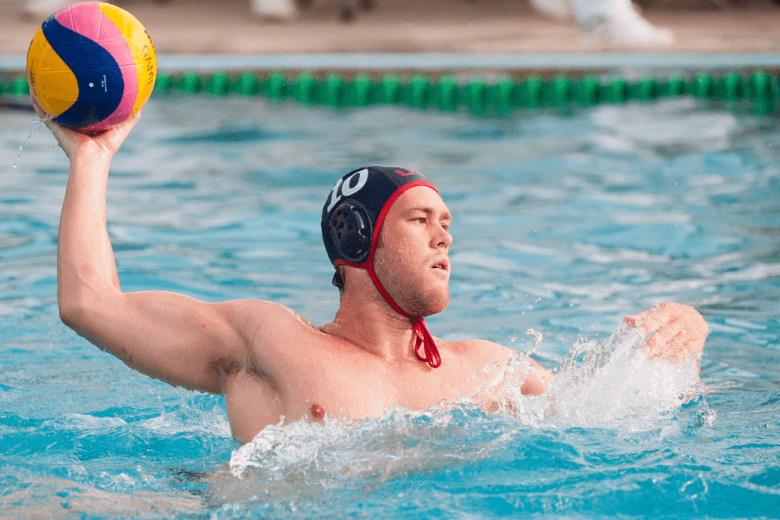 The USA Men’s Senior National Team will host the Serbian Men’s National Team in a four game series this June 4-8 in Northern California. Led by Head Coach Dejan Udovicic, Team USA will take on the reigning Olympic Bronze Medalists in Serbia on four different college campuses. The series starts on June 4 when the University of the Pacific plays host in Stockton, CA at 7pm. From there the scene shifts to Davis, CA and the University of California-Davis for a 7pm opening sprint on June 5. After a day off, the series resumes on June 7 with a 3pm match at the University of California-Berkeley in Berkeley, CA. The final match is set for Stanford University in Palo Alto, CA with a 3pm start on June 8.

Tickets for the match at Stanford are currently on-sale and the tickets for the remaining matches will be on-sale soon. Click here for a complete schedule, pool locations, and ticket information. In addition to the competition, a USA Water Polo coach/referee school is set for June 6 and 7 in Berkeley. School registration will include presentations from Coach Udovicic, National Referee Director Jim Cullingham, Pacific Head Coach James Graham, UC-Davis Head Coach Dan Leyson, and a ticket to the match at Cal. To register for the school, click here.

A roster for both Team USA and Serbia will be announced closer to the start of the series.