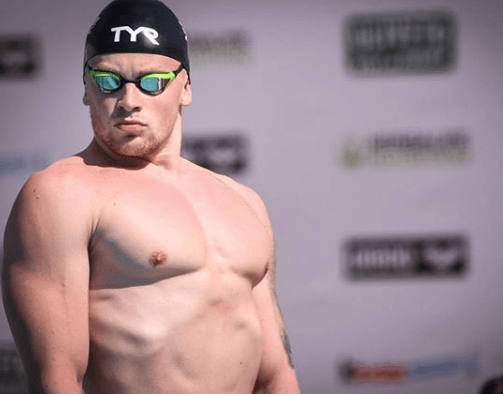 While competing on day 1 of the 2019 British Swimming Championships, Adam Peaty proved once again that he is the ultimate 100m breaststroke king of the world.

After crushing a morning swim of 58.55 to lead the field by a mile into tonight’s final, the 24-year-old Loughborough Olympic champion busted out a menacing 57.87 to take the national title tonight. That easily cleared the British-mandated selection standard for this summer’s Wold Championships and also dethrones Belarus’ Ilya Shymanovich for #1 in the world.

What’s especially remarkable about Peaty’s swim tonight is the fact he spun out in a wicked-fast opening 50 of 26.63. That laid waste to his already historic 26.90 first 50 from this morning, which you can read more about here.

His 26.63 alone sits as the 22nd fastest performance in it own right and would have won silver at the 2018 European Championships, bronze at the 2018 Commonwealth Games and 4th at the 2017 World Championships.

Peaty’s overall 57.87 time inserts itself as #8 on the Peaty, ahem, top 10 performances of all-time.

I’d like to go back in time to 1979 and tell myself about Adam Peaty in 2019. The Jeff Spicoli in me would say, “No way, dude! Like, that’s totally impossible.”

While you’re there, tell your past self about Phelps in 2008.

Buddies just too huge, nobody can catch his power lmao