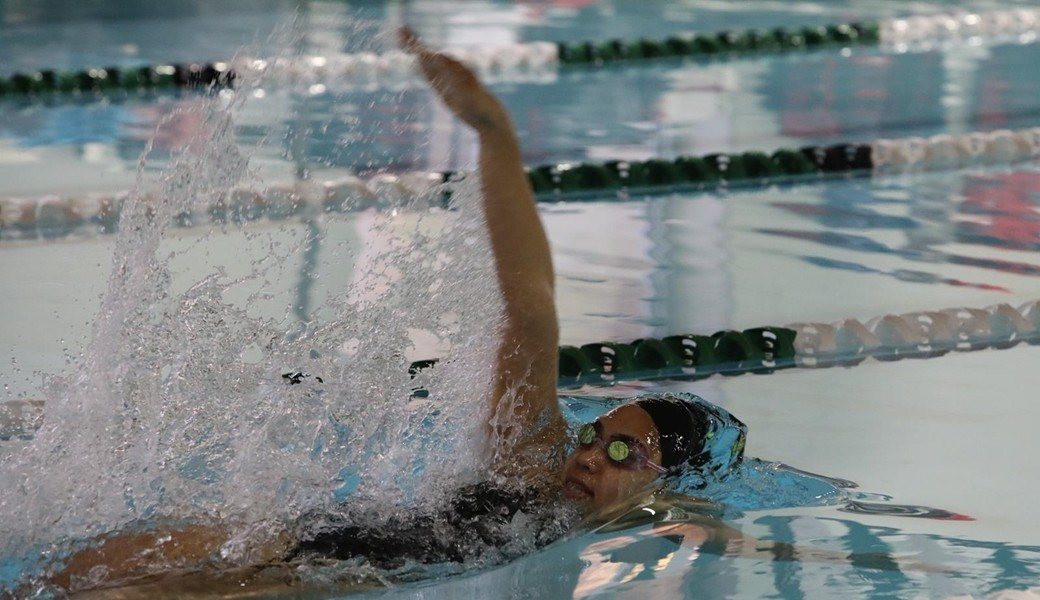 Wagner head swimming and diving coach Colin Shannahan has announced that the program has added 15 new student-athletes for the upcoming 2017-2018... Current photo via Wagner Athletics

Wagner head swimming and diving coach Colin Shannahan has announced that the program has added 15 new student-athletes for the upcoming 2017-2018 season.

“This year’s class features an incredible mix of versatility and talent that will add to our returning core,” said head coach Colin Shannahan. “We’re excited to welcome this group of Seahawks and grow as a team.”

Ida Eriksen | Sundbyberg, Sweden / Universal School
Before Wagner: Swedish international, who garnered three top-four finishes at the 2017 U18 Swedish National Championships … Swam a 2:04.86 in the 800 Free Relay to win the event, while earning a second-place finish in the 200 Free with a 2:05.91 and a fourth place in the 400 Free in 4:28.00 at the event.

Brianna Jeremiah | Bridgewater, NJ / Bridgewater-Raritan Regional
Before Wagner: Helped Bridgewater-Raritan High School to three straight sectional championships from 2015-2017 and consecutive state titles … Swam for the #1-ranked team in New Jersey according to NJ.com and earned Athlete of the Week honors throughout her high school career.

Aleah Mirand | Lakewood, CA / Saint Joseph
Before Wagner: Versatile athlete at Saint Joseph High School where she was an All-League gymnast in 2015 and 2017 and also participated in soccer … Has four brothers, Andrew (30), Brendon (26), Ethan (22), and Aidan (11).

Wyeth Spike | Portland, ME / Casco Bay
Before Wagner: Maine state record-holder in the 400 IM and 2017 state champion in the 15-and-over age group …. Recipient of the Cassovola Sportsmanship Award … A multi-sport athlete who also competed in lacrosse at Casco Bay High School … Member of the National Honors Society.

Wow! they are going to do well this year!