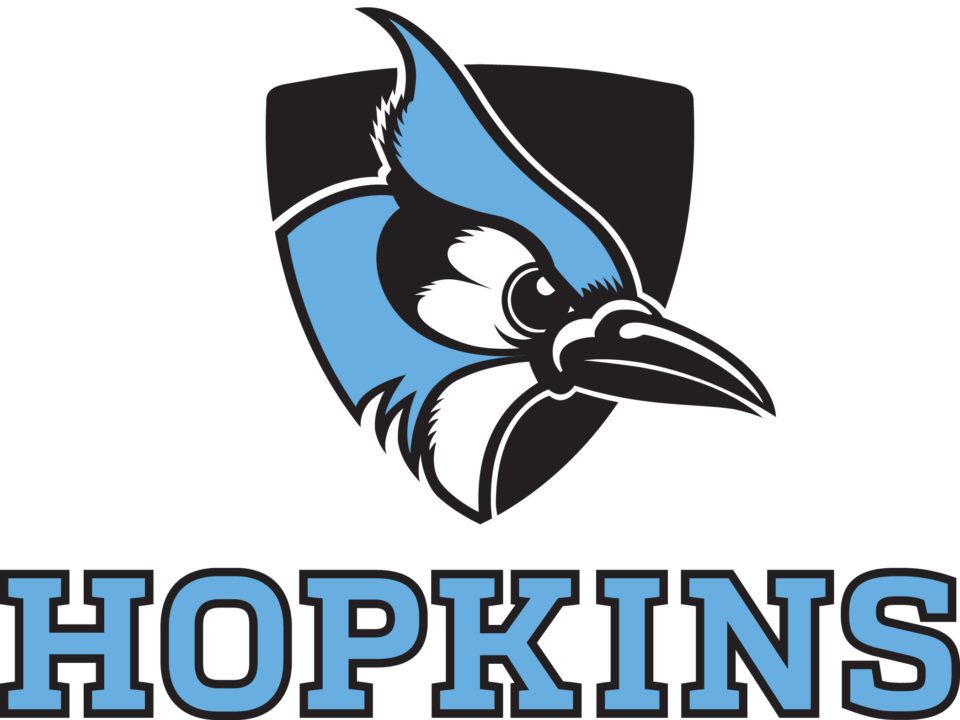 Jeff Vitek was .21 off the DIII record in the 100 butterfly as JHU took on Gettysburg in some late-season DIII swimming action. Archive photo via Johns Hopkins Athletics

Gettysburg College hosted Johns Hopkins last week in what was a fast, late season dual meet between the two Division III schools. Both  teams held nothing back and made the most of the opportunity to swim as multiple school records and All-American times were posted.

While no team scores were kept, JHU managed to win 11 of the contested 17 events. JHU broke two school records, set seven pool records, and posted seven All-American times on the day. Gettysburg held their own in the meet, as they broke a school record and posted three CSCAA “B” times.

The men’s 100 breaststroke featured three CSCAA time standards for JHU. Chen won the event in 53.64 which took down the JHU record of 54.04 set by Evan Holder in 2017. Finishing behind him was sophomore Kyle Wu in 54.67 and sophomore Brandon Stride in 56.26. Chen and Wu were both below the “A” standard while Stride was below the “B” mark.

JHU’s last “A” standard on the day came from Wachenfeld. He swam the sixth fastest time in JHU history with a time of 1:46.59 in the 200 backstroke.

JHU and Gettysburg battled in the 400 free relay. JHU front-loaded their relay and built over a second and a half lead at the halfway mark. Gettysburg would chip into their lead on the third leg but JHU led by .78 going into the anchor leg. Yancy’s opening split 20.96 would move Gettysburg ahead of JHU and go on to win in 3:03.24 with JHU second in 3:03.61.

The Johns Hopkins women dominated the meet as they won all but one event on the day and posted five CSCAA “B” times.

JHU’s first “B” standard came in the 50 freestyle where the Blue Jays swam to a 1-2-3 finish. Junior Kristen Alicea-Jorgensen came in first with a CSCAA “B” time of 23.77. Right behind Alicea-Jorgensen were senior Mikayla Bisignani (23.96) and freshman Anni Fan (24.23).

Fan would earn her own “B” time in a very competitive 100 butterfly which saw the top four finishers all under 58.60. Fan took the event in 56.33 followed by sophomore teammate Emerson Davis in 57.54. Gettysburg sophomores Annabel Gorman (58.13) and Elissa Clancy (58.58) placed third and fourth respectively.

The backstroke events featured freshmen from both schools going head-to-head. Cameron Roche of JHU would sweep the events as she earned a “B” time with her performance of 2:03.13 in the 200 back. Alexandra Zelinske of Gettysburg put up the second fastest time in school history in 2:06.99. Roche finished first in the 100 back in 57.04 where the top six finishers were all under 1:00.  Zelinske took third in 57.96, which is the third best time in program history.

Gettysburg’s lone event win came from sophomore Lauren Manning in the 500 freestyle. She touched the wall in 5:14.00, well over two seconds faster than the next swimmer.

I wish Vitek would flirt with me 🙁

great to see some fast D3 times despite the whole division being mostly cancelled this year.