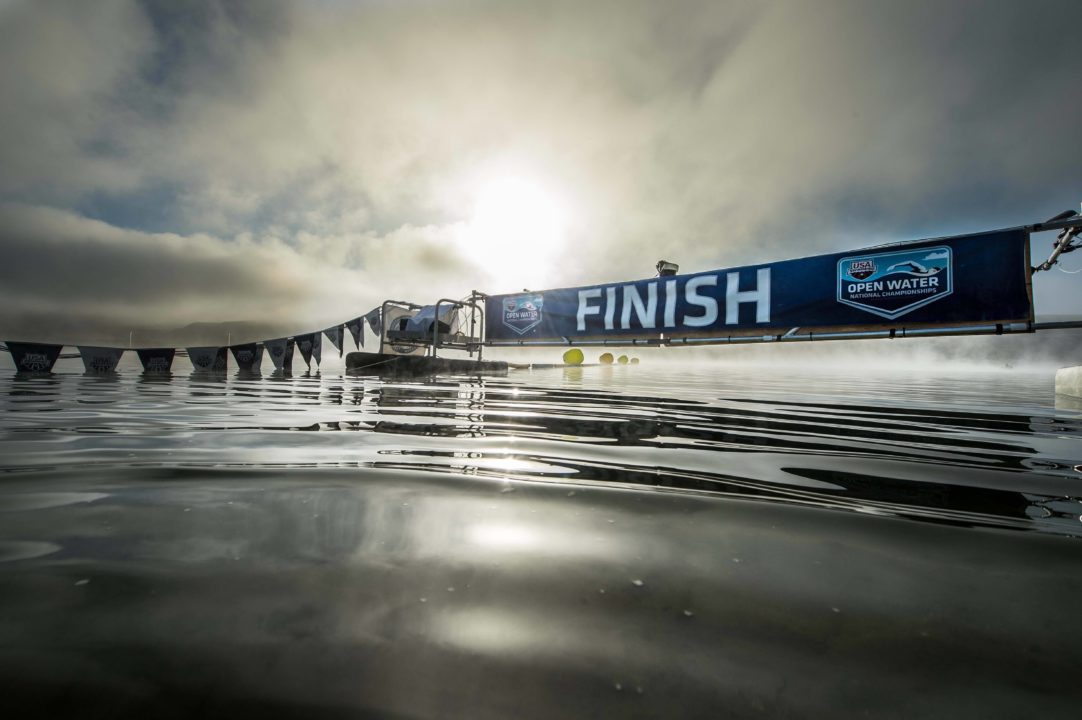 The United States Lifesaving Association (USLA) today announced their 12-guard roster for the 2014 Life Saving World Championships. The group of six men and six women will represent the U.S. in the National Teams Open Competition, Sept. 16-21, when lifeguards from 40 countries take to the sand and surf at Languedoc-Roussillon in the south of France.

“The USLA is proud to be taking such a strong group of guards to the 2014 Life Saving World Championships,” said Jay Butki, manager of the U.S. National Team. “We are confident that this versatile, dedicated group of athletes will represent our country well, demonstrating their elite life-saving abilities while in France.”

The 12-man roster, competing in the bi-annual International Life Saving Federation (ILS) sanctioned event, was chosen by a USLA selection committee based on a variety of criteria, including: lifeguard certification and ILS membership, past performances at national events, endurance and versatility in the pool and on the beach. Collectively, the team will compete in 10 pools events, including a Simulated Emergency Response Championship (SERC), and 10 beach events – both in the ocean and on the sand.

At Rescue 2012, in Adelaide, South Australia, the U.S. tied for 11th with Great Britain out of 40 participating countries – a feat the team aims to top this year in France. In preparation for the World Championships, the National Team members will join lifeguards from 100 chapters nationally when they compete at the 2014 Nautica USLA National Championships in Virginia Beach, Va., Aug. 6-9. For more information, please visit www.uslanationals.org.

The purpose and mission of the ILS and the 2014 Life Saving World Championships is to prevent drowning and serve as a pillar for aquatic safety supervision, emergency response and sport worldwide. For more information on the National Team Open Competition, please visit: www.rescue2014.fr

The United States Lifesaving Association is America’s nonprofit professional association of beach lifeguards and open water rescuers. USLA works to reduce the incidence of death and injury in the aquatic environment through public education, national lifeguard standards, training programs, promotion of high levels of lifeguard readiness, and other means. There are more than 100 chapters of USLA, each affiliated with local lifesaving services and beach patrols, and composed of employees of these organizations. For more information, please visit www.usla.org

Interesting to note three of the twelve lifeguard champions are former University of Maryland swim team members….back when UM actually had a swim team before their poorly run athletic department abolished it in 2012….

Best of Luck to the Team, you’re in good hands with Jay and Mike!