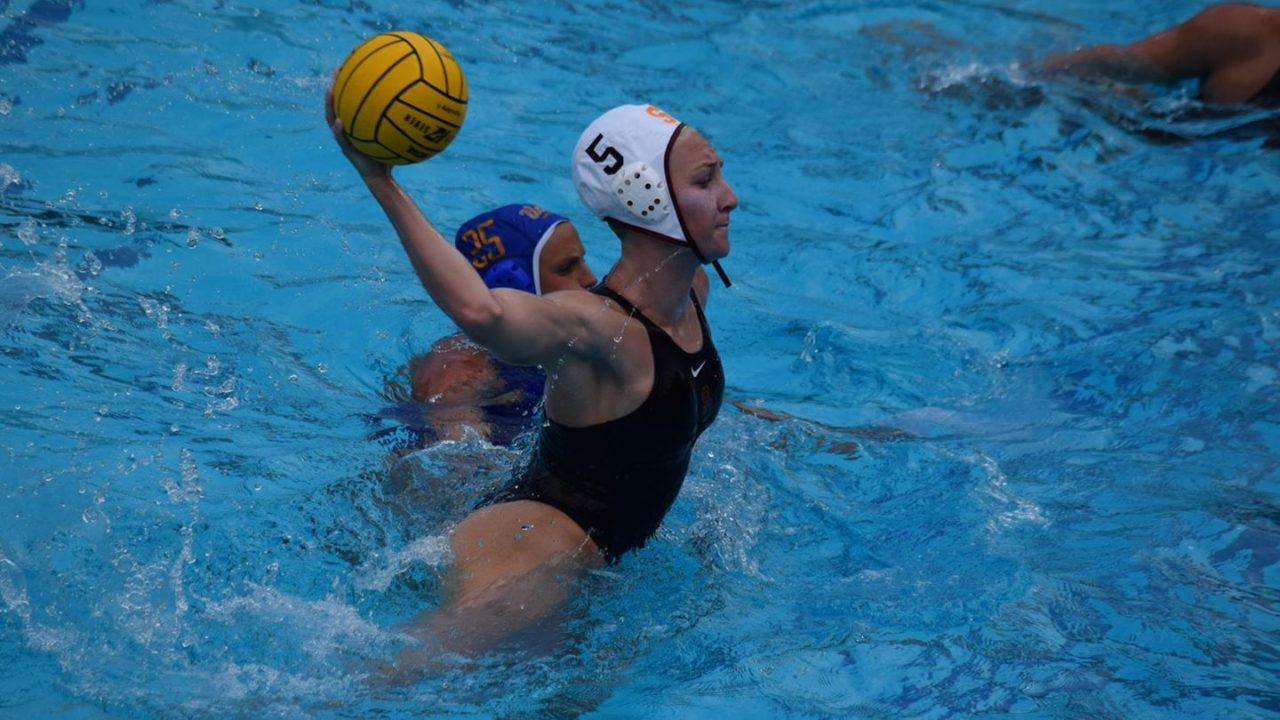 “I’m obviously disappointed as I was looking forward to taking part in my first Pan American Games,” said Hauschild. “That said it is best to follow doctors orders and let this wound heal properly. I’m excited I can still be here in Peru to cheer on my teammates and I know Steph is going to do an awesome job!”

The USA Women are coming off of their third straight FINA World Championship and look to claim their fifth straight Pan American Games title next week in Lima. They open competition tomorrow against Puerto Rico at 11am local time/9am pt.

Editor’s Note: Hauschild scored seven goals in 85 minutes at the FINA World Championships, while Haralabidis scored 12 goals in 87 minutes as the USA won the gold medal.