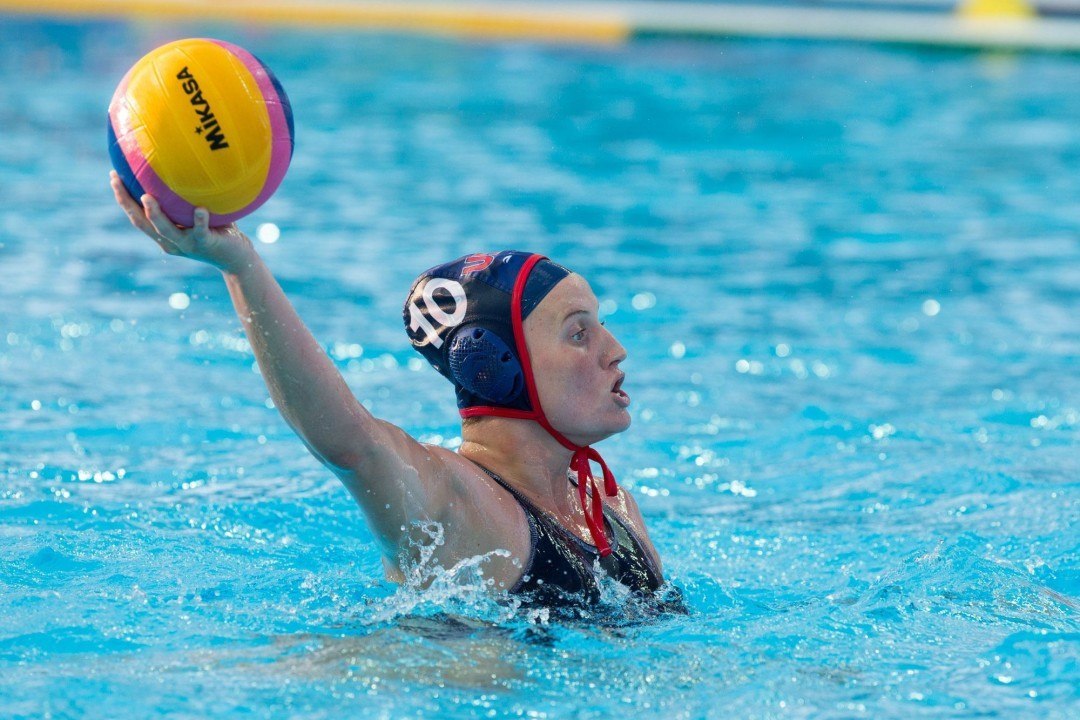 Among the eight FINA World Championships participants injured in the night club collapse, three of them were American water polo players, and one was taken to the hospital for surgery.

The second floor of club Coyote Ugly collapsed around 2:40 a.m. local time Saturday. Reports estimate that about 370 people were in the club when the incident occurred. Two South Korean men died while 16 others were injured, police said.

Members of the New Zealand men’s and women’s water polo teams were also present. Matt Small, the men’s captain, described the dangerous scene: “(It was) business as usual and then it literally collapsed beneath our feet,” Small told NewZealand Radio Sport. “None of the boys are hurt or injured though — so that’s good. But everyone’s a bit shaken up at the moment.”

FINA issued a statement Saturday morning, saying that it was “carefully monitoring the situation.”

So sorry to hear hear of Kaleighs injuries. Love to the Gilchrist Family. Praying for a full and speedy recovery.
L. R.

Well wishes to Kaleigh and all effected by this incident. USA Water Polo seems to have addressed the situation with true professionalism, class and grace. Keeping all involved in our thoughts.