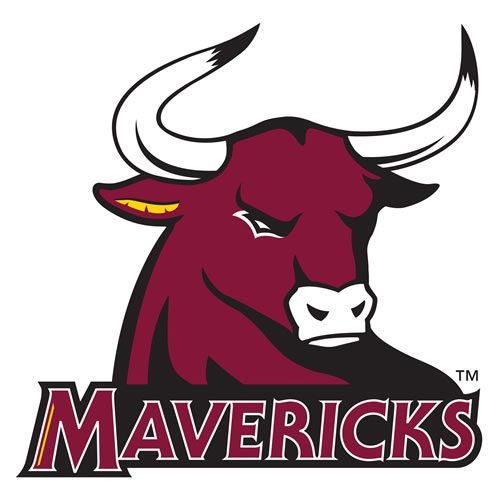 On May 19th, former Colorado Mesa coach Geoff Hansen announced that he would be taking the Head Coaching job at the University of Southern Illinois, leaving the job at CMU vacant.

Meanwhile, it wasannounced in June that Wender was leaving Army West Point, where he had been head coach for 13 years (2006-2019). Prior West Point, Wender coached at the University of Washington from 1998 to 2006, and at the University of California, Santa Cruz from 1992 to 1998. Wender began his collegiate coaching career at Cal State University Northridge, where he assisted Coach Pete Accardy from 1990 to 1992, after serving as the coach at Sachem High School in New York the year before. In addition to the many collegiate jobs, Wender also served as the Olympic head coach for American Samoa at the 2008 Beijing Olympics.

During his time at Army West Point, Wender was named Patriot League Coach of the Year three times, most recently in 2017. Wender has also served on the Board of Directors for the CSCAA from 2003 to 2006, and was the President of the Greater Seattle USA Swim Coaches Association from 2002 to 2004. Wender graduated from the University of Vermont in 1989 with a degree in physical education. In 1995, he received a masters degree from California State University, Northridge.

Regarding Wender’s triathlon experience, he has completed two Ironman (1993, 1994) and was a Top-10 finisher in the 1996 Eco-challenge, a 300-mile endurance competition which requires participants to bike, hike, kayak, and ride horseback. Triathlon is a varsity sport at Colorado Mesa: one of a number of programs in the emerging NCAA competition. The team finished 2nd at last year’s NCAA Championships in the sport behind only Queens University of Charlotte.

“We are very excited to have Coach Wender as the fourth head swimming coach in the history of our Swim and Dive program and the second head Coach of the Triathlon team,” Co-Athletics Director Kris Mort said. “We believe that his experience and success of guiding student-athletes both in the pool and in the classroom will continue to lead both of these programs on the trajectory towards contending for national championships in Division II while maintaining academic success.”

“It’s an honor to be named as the next head coach for swimming, diving, and triathlon at Colorado Mesa University. I am so grateful to President (Tim) Foster and the entire athletics team for entrusting me with this tremendous opportunity. I feel blessed to become part of this amazing institution and build upon the tradition of success of Maverick Athletics,” said Wender.

Congratulations Mikey! Great hire for Mesa. Wishing all the best for coach & programs!