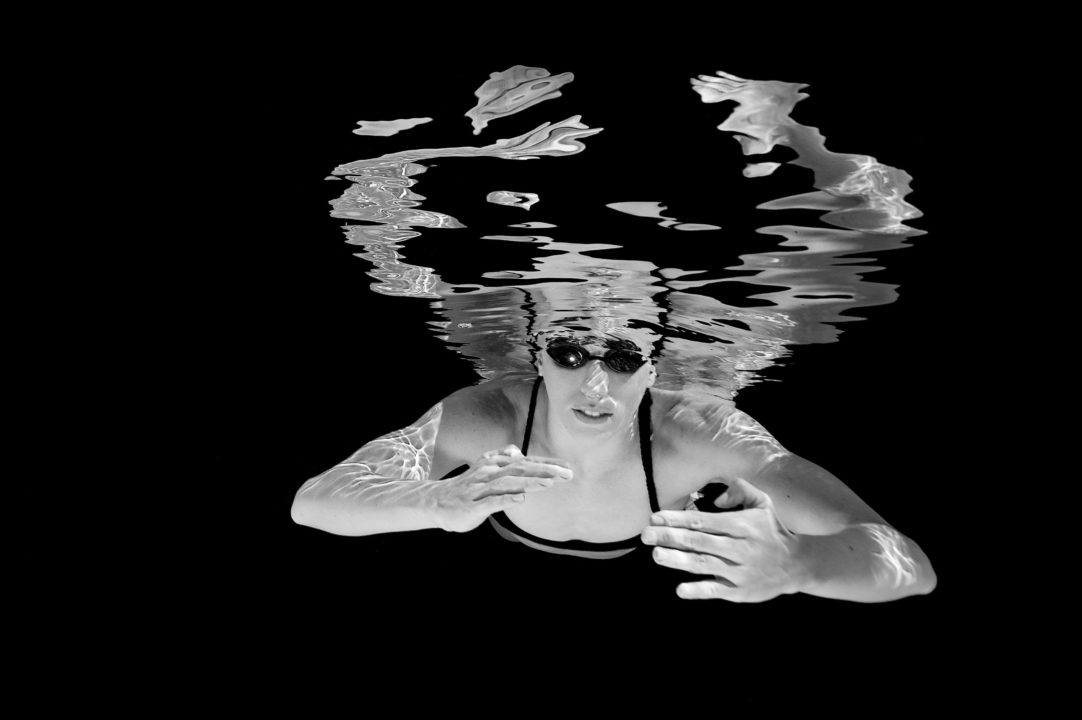 Madison Kennedy led off for the USA tonight as they broke an American Record from 2014 where Kennedy had also led off. Current photo via Mike Lewis/Ola Vista Photography

The USA women kicked off the final session of the 2018 FINA Short Course World Championships in record fashion, downing both the meet and the American records with a time of 1:34.03.

Madison Kennedy got things started for the USA with a 24.04 leadoff leg. Then, Mallory Comerford, Kelsi Dahlia, and Erika Brown were a collective model of precision, all three split within 23.28 and 23.37, with reaction times ranging from 0.20s to 0.29s.

Their combined effort put them ahead of the Netherlands’ 1:34.24 from the 2014 edition of these championships to give USA the meet record, and also surpassed the American Record of 1:34.61, also from that same 2014 race.

Here’s a look at the comparative splits between all three races:

The Netherlands’ time from 2014 set a new world record, but a Dutch team that also included Feemskerk and Kromowidjojo broke it at the 2017 European Short Course Championships, setting a mark of 1:33.91 that still stands as the record.

Heck yea…Without Brown they would not have won! She is amazing.

The old 2014 record was done by an all-Cal squad. I’m probably the only one who would notice that. Go Bears!

Weitzeil and Bilquist swam for Cal in 2014? I’m probably the only one that would notice that.

Madison Kennedy and Natalie Coughlin didn’t swim for Cal in 2014 either.

Interesting that Kennedy split almost exactly the same on both relays, 4 years apart!