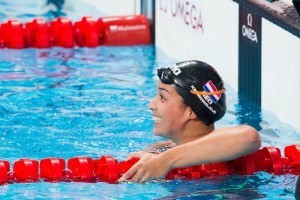 Now that the 2019 Swim Cup – Eindhoven has concluded, the Royal Dutch Swimming Federation (KNZB) has announced the initial list of qualifiers selected to compete at the 2019 World Championships in Gwangju, Korea. 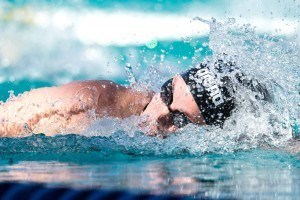 Femke Heemskerk made it happen in the women’s 100m freestyle this morning in The Hague. 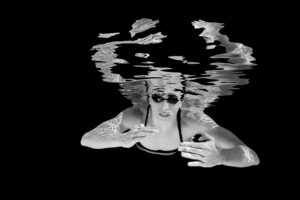 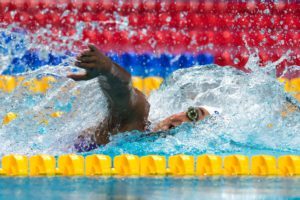 Andrea Murez broke her own Israeli record to win a 100 free swim-off with Maud van der Meer and advance to the semi-finals.

Competing in the heats of the 4x100m freestyle relay, van der Meer helped the Dutch make it to the finals where they finished fourth, just out of medals.