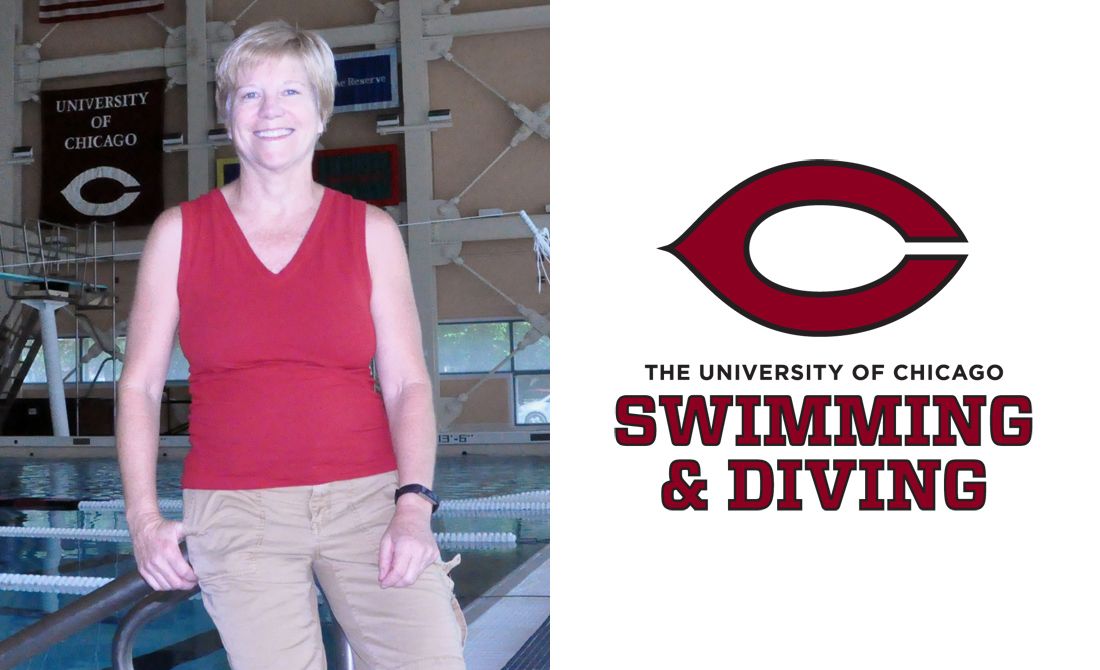 “I’m ecstatic to add Becky to our staff as our new Diving Coach and Assistant Aquatics Director,” Weber said. “I know our divers as well as our swimmers will benefit greatly from Becky’s guidance and knowledge and her 25 years of experience as a collegiate diver, head coach, and life coach. Becky is the most accomplished diving coach we’ve had on our staff and I know her experience and energy will help take our diving program to the next level and cement itself as the top program in all of Division III.”

Benson spent nine years as Head Diving Coach at James Madison University from 2007 to 2016. Her JMU divers racked up impressive accomplishments in that time, including:

“I’m grateful to Coach Weber and Athletic Director Erin McDermott for giving me the opportunity to coach at UChicago,” Benson said. “The energy that runs through this campus is unique and vigorous, and I look forward to contributing to it.”

As a collegiate diver, Benson was a two-time conference champion for the University of South Carolina. She was the National Independent Conference three-meter champion as a freshman with the Gamecocks. She was also named the 1984 Metro Conference Diver of the Year and was an NCAA semifinalist.